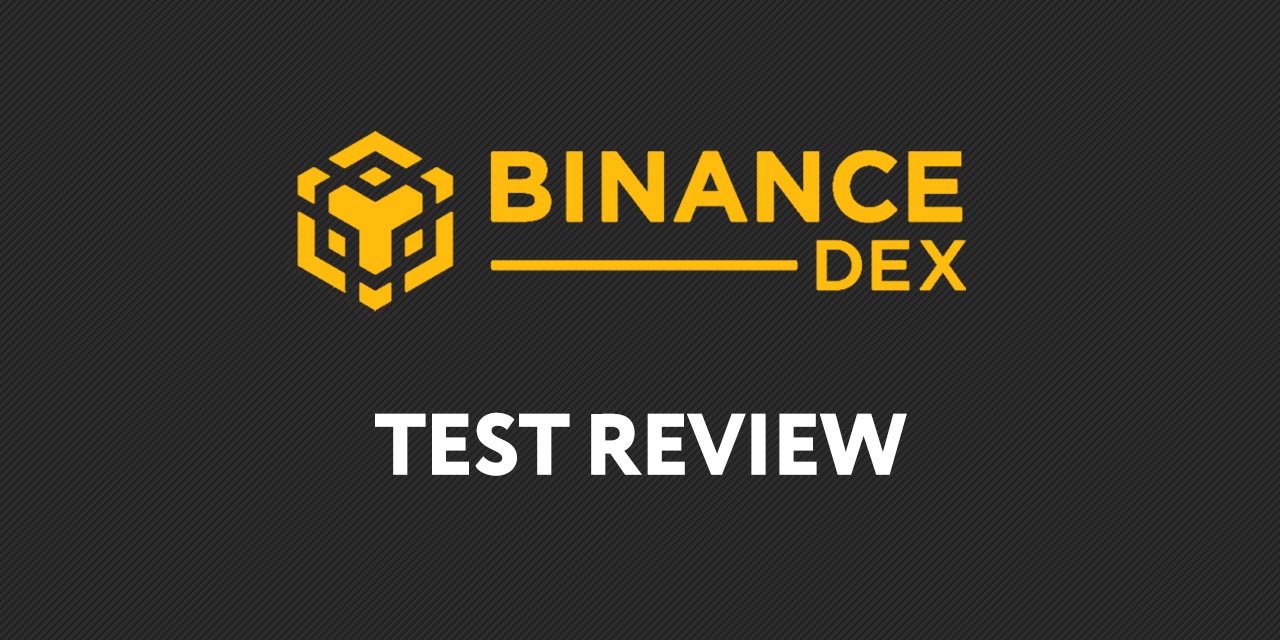 After months of speculation and talk, finally the Binance DEX test network has been launched this week.

There has been much pre talk about the DEX, with its decentralised model and various updates. The founder Changpeng Zhao (CZ) said that the DEX TPS reaches thousands of pens per second, so expectations are high. So, has it lived up to the hype? What is the performance of the currency security DEX? Is the use as complex as other decentralized exchanges? In practice, can network performance meet transaction needs?

We are happy to announce the official forum for #Binance Chain (@binance_dex) is now live. #DEXChangeTheWorld

Chain news have reviewed the new product and here is what they had to say:

To start the coin-based DEX transaction, the user needs to create a wallet account based on Binance DEX. Trading in Coin DEX, in addition to wallet accounts, also requires BNB. However, BNB is still based on the Ethereum network and cannot be used on the currency chain at the moment.

According to Chain News:

The transaction process of the coin DEX is divided into three parts: order, matching, and trading.

Currently, the decentralized exchange charged a fee of 0.1% to the payer and a 0.2% fee to the taker. The coin DEX indicates that the same fee is charged as the fuel fee (GAS), and the fee is settled by BNB.

The new DEX has a similar one to the centralised version and currently offers trading pairs of 16 common currencies such as ADA, BCHABC, BCHSV, EOS and LTC. In other areas, investors can also use BTC, ETH, USDT to buy and sell BNB.

Chain News said, “the transaction response was fast” and contended that “DEX is better than the previous similar products.”

On the one hand, its features make the DEX safe, yet as users need to upload a keystore file and enter a password to unlock it. However:

“the practice of unlocking the wallet by uploading the Keystore file through the browser is considered to be a security risk. Technology blog TechCrunch pointed out in the article that uploading private key files with a browser is a taboo in the field of encryption and is highly vulnerable to phishing attacks. Similar to Metamask’s browser plugins, hardware cold wallets such as Ledger and Trezor are considered safer solutions.”

For according to Chain news, the DEX needs a bit more work on its ease of use, a fact that Changpeng conceded in his interview around centralization v decentralisation last week as he contended that the platform makes it harder. How they will do this I’m not sure, but ultimately as with most things it will be trial and error.