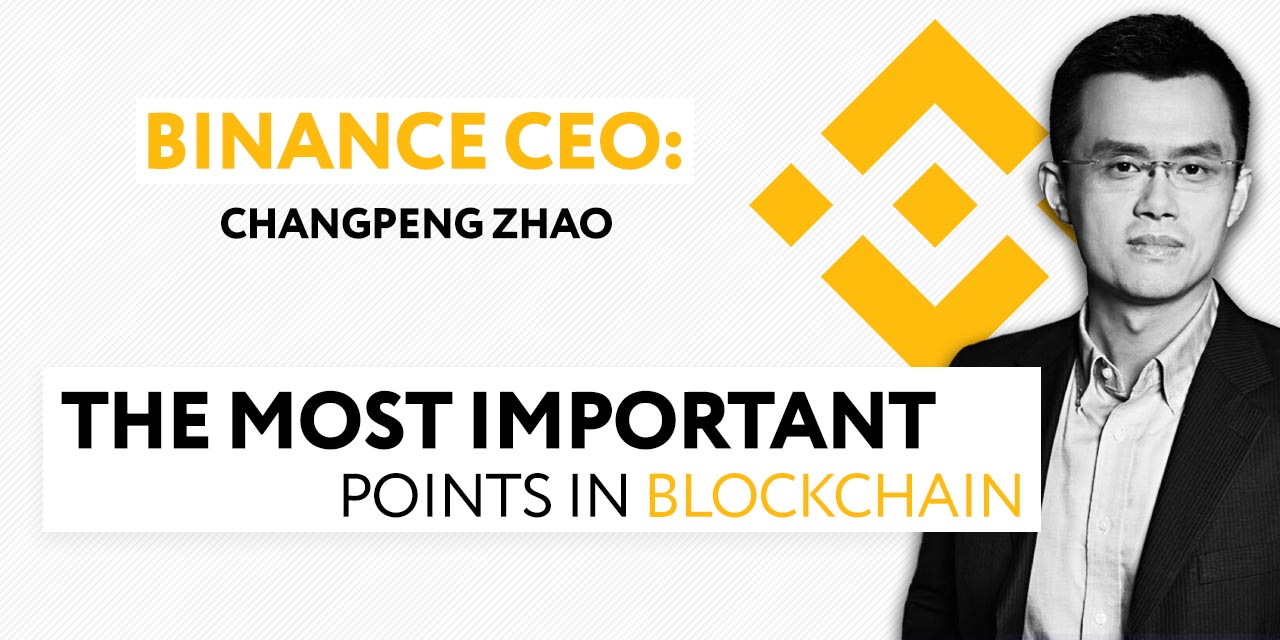 Changpeng Zhao (CZ), Binance founder and leading voice in the crypto space has waded into the centralised Vs decentralised debate publishing a long article on the coin security blog, in a precursor to the launch of Binance DEX.

Changpeng began his piece by pointing out that although centralisation v decentralisation is a key point in the blockchain space, it is not the main focus. Rather he pointed top the three most important aspects being: security, ease of use, and freedom. He firmly believes the argument must be rooted relevance to these three points.

In terms of safety, it is clear that CZ has his reservations around safety in the crypto world, but although it may happen in the future he sees the decentralised model as actually not proving as safe, rather he would advise a centralised approach. He said:

“The reality is that for most people who hold cryptocurrencies today, it is perhaps safer and easier to keep encrypted assets through centralized services than they are. Although you will lose some freedom, if you find a suitable central exchange, they can give you a higher degree of freedom.”

He also goes on to point out that decentralization alone cannot be made safer, citing the 51% of attacks in early 2019 on Ethereum classic.

However, he claimed that with added security from these centralised companies, it will hurt the other points, those being ease of use and freedom – “Security is indispensable, but improving security usually means reducing ease of use.”

Not only that, Bitcoin addresses often are seen as off putting for the users, with their long and complexed addresses. Yet once again, the Binance founder seems to side with the centralised method as he points to the cold hard facts of the matter. Ultimately, he says that:

The decentralised model will always make things more freer, especially when compared to fiat currency said Changpeng. But it is ultimately a trade off between security and freedom. Which one is more valuable depends on the user:

“Through the blockchain, you gain more freedom and can send any amount of money to anyone in the world faster. The resulting freedom is great, but it also contains many scams and hackers.”

Yet for Changpeng, he realises that freedom is incredibly important for users and will always be the desirable factor for crypto users.

Clearly he sees that a lot needs to be worked on in terms of the decentralised model and suggests that the way forward is to have differing degrees of decentralisation. He points to the Binance model saying:

“The Binance Chain will insist on decentralization, allowing users to hold personal private keys. They no longer have to deposit funds into third-party platforms to trade encrypted assets. Of course, the founding team has a greater influence on the strategic direction of the new public chain. But we believe that this is a good thing for the new public chain, which can make decisions faster and improve efficiency.”

Although not a completely open network, the underlying principles of decentralisation will remain at Binance and this Changpeng believes will be the answer for all round success in regards to the three points. Not full decentralisation, but enough to appease all parties seems to be the message.

Clearly Changpeng acknowledges that decentralisation has its benefits and even went as far as claiming,

“I am actually a firm decentralized advocate. In the current society, power is too concentrated and only in the hands of a few people. It should be more dispersed.” but ultimately, “decentralization cannot solve every problem.”

The Binance founder clearly feels that the decentralised model needs work in terms of security and ease of use, but understands that this model and the freedom it affords is what attracts so many towards Bitcoin and the crypto space. In summary, Changpeng remarked:

“Let us try our best to make wealth more free, and at the same time strive to improve its ease of use and safety.”