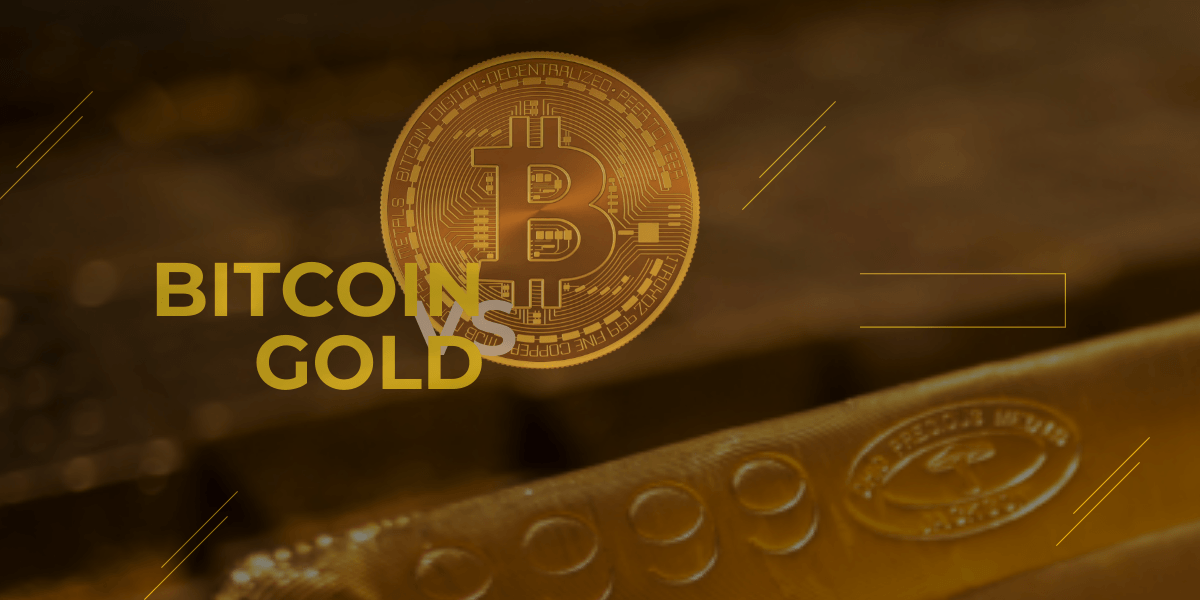 It has long been claimed that Bitcoin, the super fluid, disruptive and a new-age digital asset will replace the corrosion resistance Gold as a store of value. While Gold has the history, is 100 percent physical and has the backing of all world governments, an experience technical analyst, Peter Brandt, now says the “Bitcoin vs Gold dialogue is nonsensical and asinine” because these “assets have different narratives and independent drivers for valuation.”

To some extent he may be right. Gold is a government trusted asset, a shore of their economy and is accepted world-wide. It is time tested and historians has it that the metal has been used as a medium of exchange for thousands of years. The metal demand is the reason why it has multi-trillion valuation and is better, trusted by governments around the world. Further supporting this is the fact that governments are stock piling the asset.

Last year, governments bought $27.7 billion worth of Gold accounting for around 33 percent of Bitcoin’s market cap hovering at around $93 billion. To that end, central banks hold around 34k MT of Gold, up 17 percent from 2017 meaning Gold has a daily trading volume of around $250 billion compared to Bitcoin’s commanding $17.5 billion according to data from coin trackers.

Why Bitcoin is unique

However, it is not the accumulation of governments or the intrinsic value of Gold that made Peter to comment and relay is two cents. It is design difference that separates Bitcoin from Gold. Asserting this is the new Grayscale Investment advert rallying investors to drop Gold from their portfolio and instead ramp up Bitcoin.

In their commercial, Grayscale has more utility than Gold because even though it cannot be used to make jeweler or in finance, supporters argue that its main utility is its speed and global nature. Bitcoin is digital and powering its value are nodes distributed across the world meaning increase in adoption levels—that is coin holders, translate to torn barriers, paving way for one transparent global currency.

Besides Bitcoin’s utility, Satoshi designed the asset with anti-inflationary characteristics with finite number of Bitcoin (BTC) in circulation. That may perhaps be the only attribute that Gold shares with Bitcoin. The World Gold Council (WGC) acknowledges that Bitcoin’s inflation has some characteristics with Gold:

“Approximately 3,200 tons of Gold have been mined on average, each year, adding about 1.7 percent to the total stock of Gold ever mined. Bitcoin’s future diminishing growth rate and ultimate finite quantity are clearly attractive attributes, as is Gold’s scarcity and marginal annual growth.”

Even so, the argument may stand but both assets are proven and remain valuable with Gold proponents exploring blockchain.