Combining the real world with virtual space would have seemed impossible decades ago. There have been many issues such as data integrity and information security that impeded the development of the technology. However, the 8Hours Foundation, among other companies, showed that it can actually be done.

Through the help of blockchain technology and its innovations, 8Hours made the tokenization of physical assets to create their digital counterparts possible — and enjoyable. In this article, we shall explore how the 8Hours foundation took advantage of revolutionary blockchain technologies like Vechain and NFTs to create this vast gaming ecosystem.

John Dempsey, the founder of the 8Hours Foundation, is a person who has a strong passion for games and collectibles. One of the reasons why he built the platform with his team was to create an opportunity to bring people together by social games.

The purpose of the project is to use blockchain as a platform to encourage people to build their social bonds and keep them intact. Looking at the main goal of the project, it surely explains why they took the name ‘8Hours.’

Before we get to the 8Hours ecosystem, we need to understand non-fungible tokens (NFTs) and the roles they play in the crypto ecosystem.

Also known as nifty, an NFT is a peculiar class of cryptographic token that represents a unique asset. Its main function is to prove ownership of a particular digital asset on the blockchain. However, an NFTs can also be tokenized representations of real-world assets. Unlike the vast majority of cryptocurrencies in the space, NFTs are not fungible, which is what makes each NFT unique.

NFTs have broad use cases ranging from digital items and collectibles to tokenizations of real-world assets like real estate and paintings, etc.

In the west, NFT’s are the second-biggest plays, next to DeFI. But in Asia, NFT is actually hotter than DeFi right now, especially in China. This presents an opportunity not only for Asia but for Western countries as well, to land-grab on this exciting new technology.

8Hours Foundation is focused on bringing communities together through blockchain. Specifically, their main goal is to encourage people to engage in meaningful social interactions for at least eight hours a week.

They have created the 8Hours platform, a blockchain-enabled ecosystem that will provide access to all the services required for them to achieve their goal.

Toy Reality is a digital social network where real-life objects can be represented virtually to create a reflection of the world on the blockchain.

With the help of RFID technology and tagging, almost any asset from the real world can be given a virtual counterpart. These digital assets are given features such as ownership tracking or user customization.

The platform is backed by its native utility token — the Eight Hours Token (EHrT). These tokens can either be used as a medium of exchange or for staking. Some other advantages that users can avail to include:

Transactions on 8Hours are more user-accessible when compared with other projects. Through VeChainThor, 8Hours can support a multi-party payment protocol. This means that users do not have to pay with cryptocurrencies for gas fees whenever they are making a transaction.

EHrT can also be used for other purposes, such as the following:

VIMworld is a gaming platform built within the 8Hours ecosystem. It is a collection of Virtually Integrated Metadata (VIM) powered by AACs aimed at creating a virtual community. Through AACs, VIMs can store data and transactional history to indicate the journey of a particular object within the VIMworld.

Here are the steps on how any user can join the VIMworld:

Once users are already a part of the VIMworld, they can begin participating in community activities or interact with other VIM owners. Interactions are enabled by games that get people together to perform particular tasks assigned by the games inside the network.

The blockchain has proven capabilities in providing superior digital storage services. These are following attributes of blockchain that enable 8Hours to support its ecosystem: 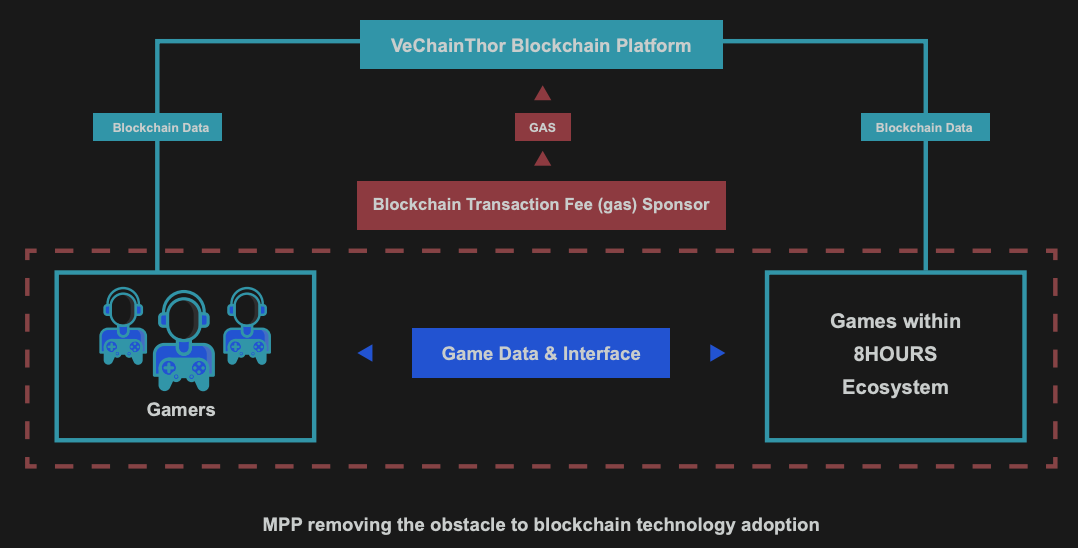 In a time where social interactions are limited, and even discouraged, getting in touch with each other via technology is definitely something we can explore. 8Hours enabled a technological platform where people can gather together virtually and have fun playing games like Vimworld and Playtable.

What is notable about the project is that it harnesses the power of the internet and NFTs to create a social platform that helps people meaningfully bond together without compromising entertainment.

As the gaming industry continues to grow, so will the popularity and development of NFTs. We are still in the early stages of the technology, therefore, this presents a great opportunity for users to become early adopters and reap the rewards later on. 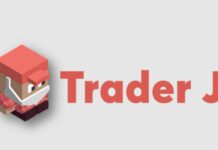 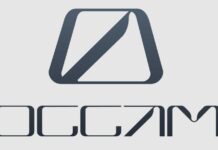 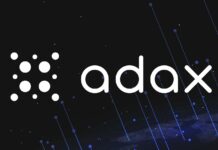