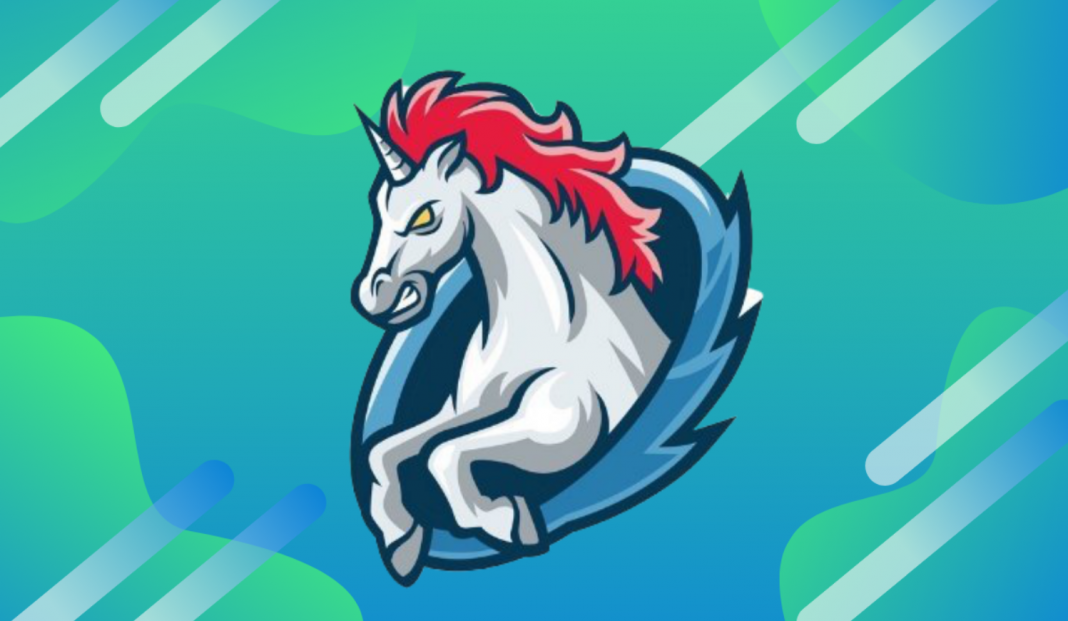 1inch Exchange is a non-custodial DEX aggregator platform that assiduously searches for liquidity from various exchanges.

While centralized exchanges have kept battling issues regarding the propensity for third-party regulations and the challenges of security, DEXs have been able to gain ground because of their ability to offer more security, provide a wider range of crypto assets, give users more freedom of listing, amonth other advantages.

However, as much as these advantages have been able to drown out the use of centralized exchanges, DEX users also face some challenges while using these platforms. Some DEXs have issues like thin order books that lead to low liquidity, which may cause very high slippage, resulting in unfavorable trades. Furthermore, with DEXs, everybody has access to the blockchain and is able to see transactions that are not even unmined yet. This challenge puts the sector in a dicey situation as other users could pay the network a higher gas fee so their transactions can be prioritized.

When founders Sergej Kunz and Anton Bukov decided to partner and start entering into ETHGlobal and other blockchain hackathons worldwide, they never initially expected that their partnership would give birth to a very important project.

Both developers were able to win prizes in the Hackathons for SetProtocol, Kyber, and MakerDAO when they coded DApps for them. The partners have also gone on to attend over 15 different Hackathons.

And in the ETH New York 2019 hackathon, 1inch Exchange was conceptualized. Since then, it has grown from a mere hackathon project into a DEX finance aggregator that aims to offer the best pricing on the market.

Sergej and Anton are experienced software developers with a combined experience of over 20 years, spanning various projects in the blockchain industry. Their experience has been put to a massive use in the development of a project that is rapidly helping DeFi users have a better grasp on how to maximize their assets and profits.

What is 1inch Exchange?

1inch Exchange is a non-custodial DEX aggregator platform that assiduously searches for liquidity from various exchanges. Furthermore being an aggregator means that the various pricing from numerous exchange platforms like Mooniswap, Oasis, Kyber Network, Uniswap, and others are integrated into the exchange.

1inch also allows its users to be able to divide their trades across exchanges while minimizing slippage and giving the best pricing possible for any desired trade. One advantage it holds over its competitors is the fact that it allows the price and liquidity available in each of these exchanges to be displayed alongside their gas fees to the users.

This can be a very convenient user interface and user experience for many users as it removes the need for them to visit different exchanges to go through whatever options they offer. It saves time and at the same time, it is very user-friendly.

Since its launch in May 2019, the exchange has gone on to pass the $4 billion mark in its overall volume just under a year after it began operations. This could be tied to the numerous amazing features that users find whenever they access the exchange. It has proven to be the one-stop centre that caters to most types of users in the crypto space.

And in its bid to remain affordable, 1inch does not charge any withdrawal fee. Instead, the only fee one would need to pay through the exchange is the network fee that is charged by whatever network (exchange) the user is transacting with. However, this fee varies from time to time as it depends on the gas price at the time of execution. The DEX aggregator does not profit from any fees charged since they are paid directly to the platforms being used. However, there is an option to use 1inch’s Chi GasToken that helps users to save gas fees.

We earlier spoke of 1inch being a highly secured platform. As a non-custodial exchange, 1inch does not hold your crypto assets at any point during a transaction. This is totally different from centralized exchanges that hold the assets of their users in their wallets before allowing them to trade. In addition, the exchange has not suffered a single hack nor has there been any major vulnerability noted by users.

Mooniswap is an automated market maker (AMM). AMMs are smart contracts that provide access to liquidity pools of ERC-20 tokens. These tokens are then traded automatically by an algorithm instead of the order book, thereby, giving an advantage of allowing these assets to be swapped automatically against the pool’s latest price.

However, Mooniswap of 1inch operates in a different dimension to most other AMMs. It helps liquidity providers earn on slippage.

It is able to do this through its ability to keep the majority of the slippage revenue in the liquidity pool through its maintenance of a virtual balance that takes into cognizance any swap direction. This means that when a swap happens, the AMM doesn’t apply the algorithm nor does it display the new prices of any upcoming trades, instead, it improve the exchange rates slowly over a set period of time that is mostly 5-minutes.

This delay would allow arbitrage traders to have access to only a part of the slippage, leaving the rest in the liquidity provider pool. This delay also leads to a very competitive market as traders are forced to trade for much lesser profits, which invariably is advantageous to the liquid providers.

1inch launched its gas token in June, 2020. The gas token is popularly known as Chi.

In the DeFi world, gas plays a similar role to what the traditional financial system institutions like banks charge on any money transfer. While banks are somewhat predictable, it is almost impossible to set a specific amount for gas fees on any transaction in DeFi networks. This is a consequence of the high volatility rate that is associated with the crypto industry.

Due to this unpredictability, there have been cases of users being charged a high gas fee that eats into whatever profit they are supposed to make on any transaction. In order to relieve uncertainty for their users, 1inch developed the Chi GasToken.

Chi is an ERC20 token that would be used on the 1inch platform to pay for any transaction charges. Chi has been pegged to the ETH network’s gas price. And as such, any price variations that affect the Ethereum gas fee would affect that of 1inch as well.

Buying Chi, which is synonymous with minting, helps users save 1% while selling Chi saves a user 10%.

1inch was built to provide a seamless and easy-to-use DEX that gives users a wide variety of options on how best to maximize their returns on crypto trading. Furthermore, it acts as a DEX aggregator that gives access to a wide variety of exchanges while allowing the price and liquidity available in each of these exchanges to be shown with their gas fees to users.

Furthermore, the platform does not charge any transaction fee since it has the Chi GasToken to help users minimize paying exorbitant gas fees. All in all, the DEX aggregator is a phenomenal addition to the DeFi space and is thriving quite well.