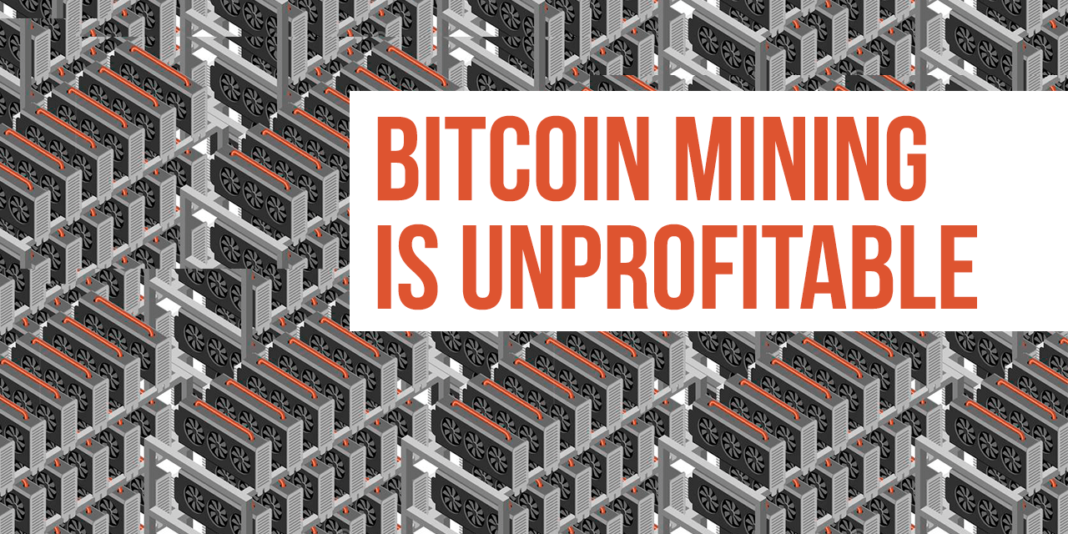 The Bitcoin mining market began with high expectations that attracted many investors and other interested parties. This article will cover the cost of mining and how Bitcoin mining is affected during the bear market. We shall also discuss different mining players, their position, and their reasoning within the market. Although Bitcoin mining is receiving negative criticism about its unprofitable nature, established crypto companies embrace the situation as a benefit. While small businesses succumb to the recession, large mining firms take the opportunity to increase market share.

The cost of mining Bitcoins can be a burden to some people and a piece of cake to others. Various reports suggest that Bitcoin rates vary depending on the amount of electricity used, hardware efficiency, cryptographic production rate, demand and supply, government regulations, media influence, and users and developers. Let us discuss these factors further and see how they make Bitcoin mining unprofitable.

Energy Consumption – the mining process requires heavy equipment that consumes more electricity when networks expand enough to accommodate extra miners. Usually, increased computational power emerges when a series of unsolved blocks accumulate making mining difficult. The situation, in turn, increases the amount of energy hence large electricity bills. At this point, selling at a lower rate will cost you while inducing higher prices puts you in a losing position. The bottom line is your profitability depends on energy consumption. 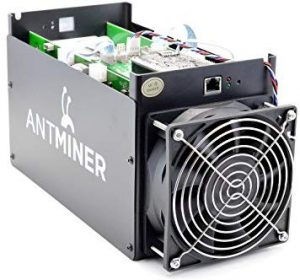 Hardware Efficiency And Production Rate – Bitcoin mining equipment are expensive. Costly hardware is more efficient and highly productive as well. People used CPUs initially, but they have advanced to powerful systems like ASIC. You can use your last savings to purchase the latest device or upgrade the existing one but what happens when Bitcoin prices drop? Well, it makes your efforts worthless or leaves your mining operations paralyzed. Highly efficient and productive mining hardware also consumes a lot of power, and that poses even more significant risks if your Bitcoin fails to sell.

Government Regulations – if you mine in countries where taxes imposed on electricity are high, then, your operations might become unprofitable. Kazakhstan is currently trending for subsidizing power, and as such, miners can operate at a profit. The government cannot increase the bills because of the ordinary citizen. How then will they cover the increased consumption? While it remains a mystery for the Kazakhstan government, local miners continue to benefit. Another aspect includes recognition whereby, unregulated state mining does not yield profits. Countries like the UK, Japan, and the USA have legitimized Bitcoin mining, but others are yet to fall in line. 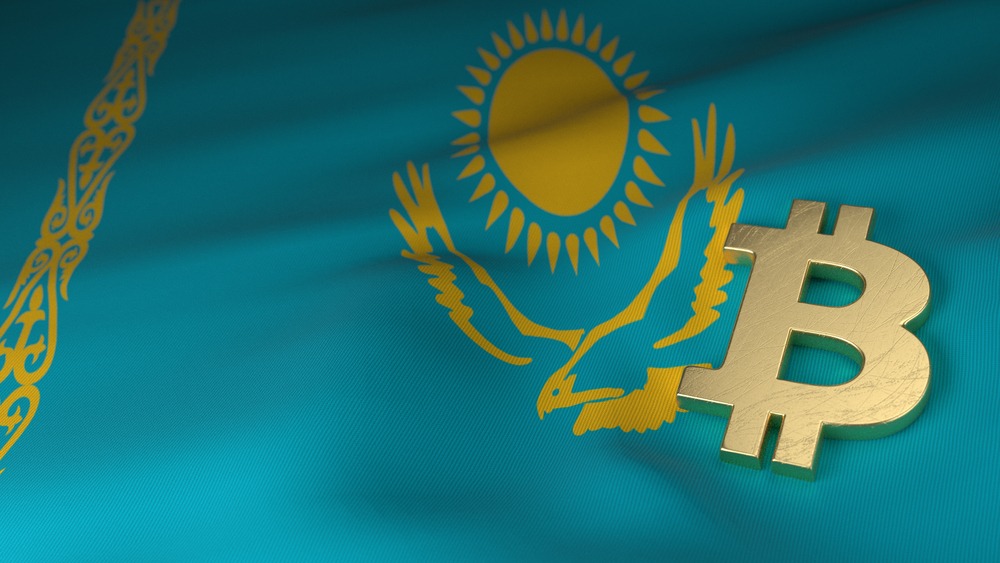 Media influence – positive and negative publicity shakes the volatile nature of Bitcoin especially when critics stand against your output. The current market capitalization of cryptocurrency displays daily gains and losses incurred by significant crypto players. If your Bitcoin receives negative publicity, its prices drop, and you suffer losses.

Users And Developers – price fluctuations can also get influenced by miners and users because the later determines the currency’s direction. The mining community must trust Bitcoin for it to gain value. Otherwise, miners incur huge losses.

How Bitcoin Is Affected During the Bear Market

The current Bitcoin market situation continues to disappoint investors as its prices rise and fall regularly. The highest rate ever recorded saw a single Bitcoin selling at $19,000 while its rivals traded at $1,400. However, the crypto has been reducing at a higher rate such that, it is transacting at less than $6,000. Even as the situation worsens, the hash rates continue to increase. Many investors have suffered losses while others recover a portion of their initial investment figure. If Bitcoin rates keep dropping, the number of miners will also reduce and in turn minimize mining profits.

What happens when all the Bitcoins are mined? Although the impact of the limited supply is unclear, miners are likely to lose the block rewards and rely solely on transaction fees. This will force most miners out of the market because the insufficient earnings will not support their operations. On the other hand, ambitious people will find ways to increase supply and feed the cryptocurrency system more advanced investment options. Note that, no one knows when Bitcoin will run out of cryptocurrency because production depends on hash rates. 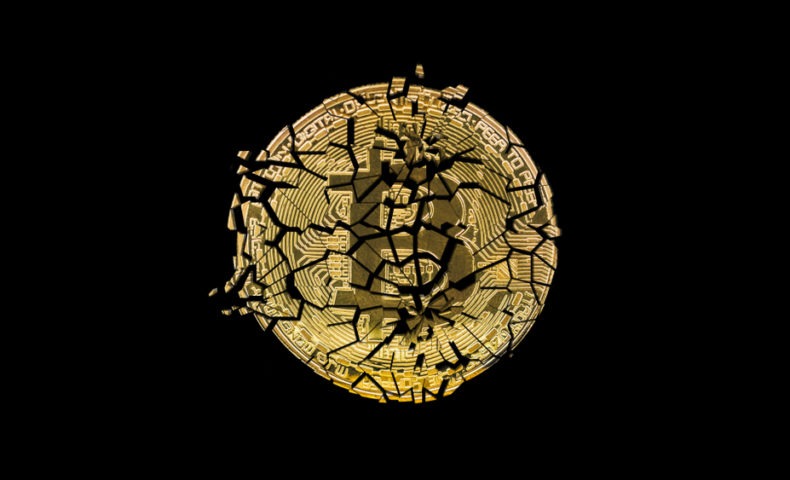 Position-wise, the reduced Bitcoin rates, and increased hash rate appeal to big players (while some mining firms leave the market, they expand). They aim to increase investors and mining production to survive the bear market conditions. Despite Bitcoin earning less profit, big companies can withstand the loss and maintain an influential position in the system. It is a smart strategy employed by large, successful organizations that value recession periods rather than submit to the challenges. They take advantage of the reduced competition to establish strong grounds such that boom sessions boost their position and market presence.

Small mining businesses, on the other hand, cannot survive these market conditions because they have limited resources. The current Bitcoin trends do not favor small miners but if you have enough capital, work towards increasing your market share and if possible, generate ideas that will sustain you in case recession returns.

The question about whether Bitcoin is profitable or unprofitable remains less transparent each day. Since 2009, the crypto’s fluctuating rates has favored both users and developers. Unfortunately, its current status has disappointed many investors because of the constant reducing prices. Despite the fall, the currency’s hash rates continue to increase leaving small mining companies at a loss. Large firms, on the other hand, have unlimited resources to survive the declining market conditions. Among the factors that affect Bitcoin price rates include energy consumption, taxes, criticism, and production rate among others. More elements will emerge due to the rapid global changes, especially in technology.