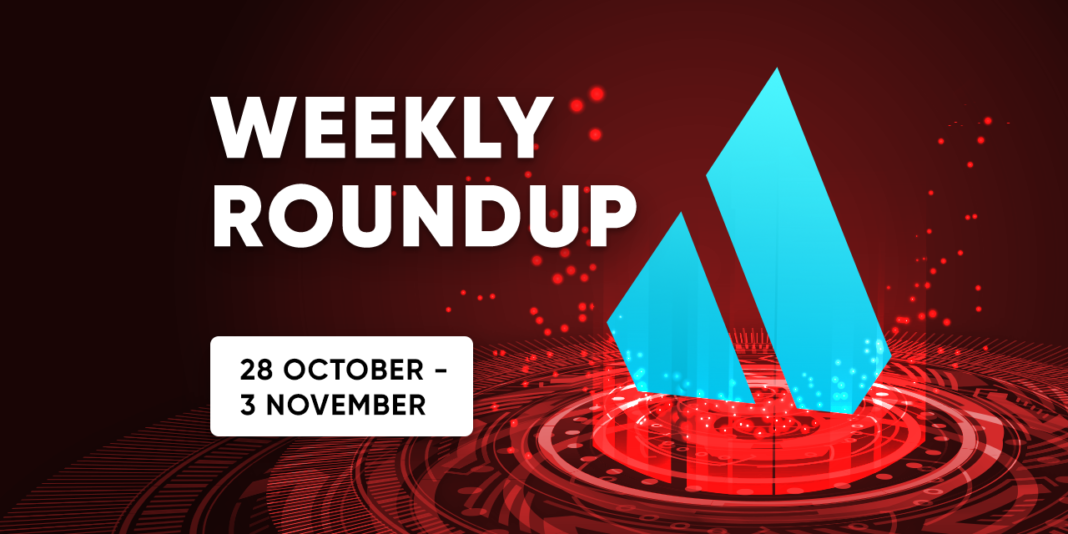 The week in review has been booming with headlines ranging from email leaks to comments on blockchain technology from China.

Xi Jinping, China’s president, made headlines when he said that blockchain technology is the key to “independent innovations.” In other news, has BitMex leaked more than its customers’ email addresses? What next after Craig Wright said he has no funds to honor the settlement agreement? Is Binance setting up an office back home?

In this week’s roundup, we cover the top five stories sending waves through the crypto space in the last seven days:

1. How China and the World Reacted to Xi Jinping’s Blockchain Comments

Although the east was all pumped up, the west was in a panic. In the United States, for example, Mark Zuckerberg, Facebook’s CEO, was imploring the US senate to loosen its stand to counter China’s crypto moves. Others like VanEck’s director, Gabor Gurbacs, wished “the United States took a similar supportive approach.”

2. Binance Rumored to Be Planning New Office in Beijing in First Presence in China Since 2017

After Binance left China due to a ban on cryptocurrency trading in 2017, unnamed sources told Coindesk that the exchange is planning to open an office in Beijing. Although Binance is yet to give an official statement concerning the Beijing office, it has indicated that a few of its employees are currently stationed in the Chinese capital.

A few months after Binance customers’ info was leaked online, BitMex is in the same situation. However, unlike Binance’s leak where more information was leaked, BitMex only leaked the email address.

Interestingly, hackers are not to blame since BitMex was clumsy when sending an update to its users. A simple mistake but far-reaching effects. Instead of the exchange using the BCC (blind carbon copy) section of the email, it used the CC (carbon copy) field. With CC, every user who receives the email see all other email addresses that email was sent to. Luckily, no additional sensitive user information was leaked.

Ripple’s native coin (XRP), on the other hand, has increased in liquidity in some markets such as Mexico. A Twitter user, @tenitoshi, noted:

“Since the partnership with MoneyGram, the XRP in Bitso (Mexican crypto exchange) has been steadily growing. This implies the increase in xRapid payment volume.”

5. Craig Wright Says He Has No Funds for Settlement in Kleiman Case

“On October 30, without any advance notice, Plaintiffs were informed Craig could no longer finance the settlement and was ‘breaking’ the non-binding settlement agreement.”

According to court documents filed on November 1, Wright indicates that he could not forfeit 500K BTC worth roughly US$4.5 billion. Since Wright reneged the settlement agreement without notice, the plaintiffs are preparing to go for a trial slated for March 30, 2020.