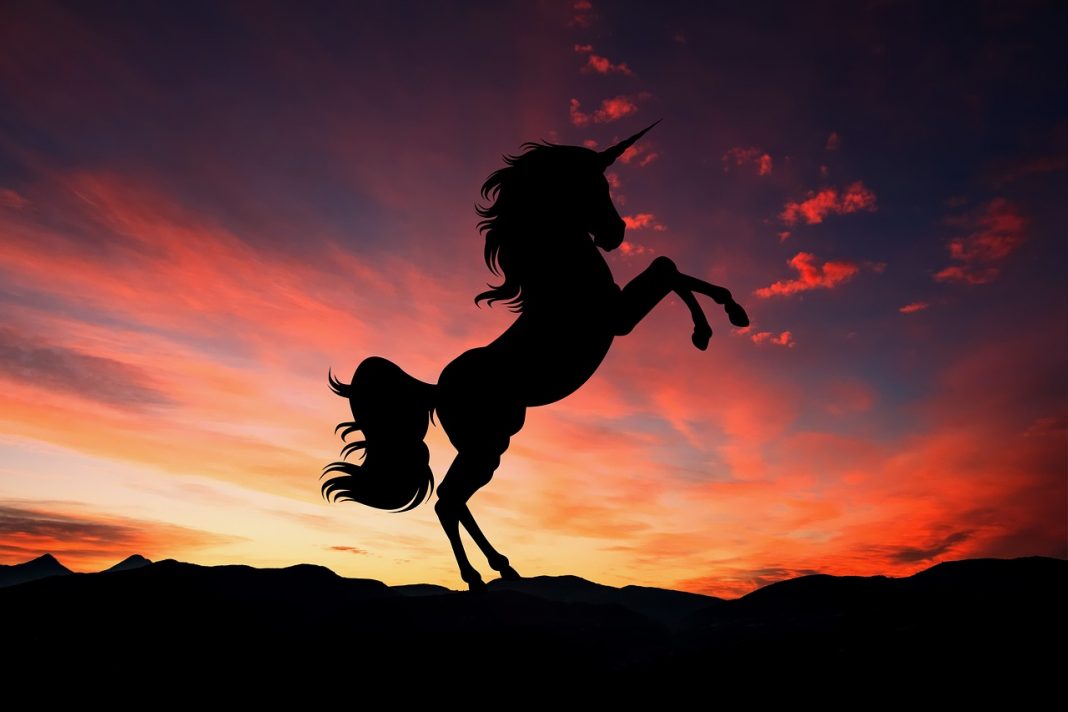 The UTI public chain, called Unicorn Solutions Chain, is a blockchain-based incubation platform that aims to create a global ecosystem for consumer goods and payment. As announced a few hours ago, its utility coin (UTI) is set to be launched and listed on the MXC exchange. MXC exchange is well known to provide high-quality projects and garnered favorable reviews.

What’s even more exciting, is the trading competition that’s about to commence to celebrate the coin’s exchange listing.

What is UTI and UTI Coin?

UTI stands for Unicorn Technology International, an incubated project of Sora Ventures, one of the leading incubators in the world.

According to MXC Exchange, the project is rooted from a business based in Thailand and Malaysia, which mainly deals with the “Doctor Best” product series via retail and direct selling.

For now, the UTI coin can be used to purchase Doctor Best products and traded against BTC and other cryptocurrencies.

The UTI chain is a structured ecosystem that blends two of the most ground-breaking technologies of the century: blockchain and 5G. It is designed to augment the cutting-edge internet of things (IoT) to solve critical issues on security, authentication, compliance, and interoperability.

What can it do?

The first application of UTI is to re-engineer traditional supply chain systems.

As a decentralized database, it enables the storage and tracking of all transactions that have, and will ever occur in a shared ledger.

This means that we can trace the life of each component of a product as they move across the world; from raw material provider to manufacturer, to distributor, to customs, via all the elements of the supply chain, until it reaches the retailer.

But that’s only one section of this multi-industry solution.

As an incubation platform, it will enable businesses to grow or build consumer products across vast industries, with a streamlined process of tracking assets and compliance, facilitating B2B and B2C payments, preventing fraud and counterfeit products.

All this inside a fully transparent immutable ledger.

To celebrate the launch of the coin, MCX and the UTI project team will hold a trading and ‘net-buy’ competition starting 20:00 (UTC+8) April 25 up until April 30.

During the competition period, the top 10 MCX users with the highest UTI  trading volume will be rewarded:

In this competition, the top 100 MCX users with the highest net-buy amount will receive the following:

Even if you don’t win you can still receive airdrop proportional to your net-buy amount as long as you participate in the competition. To join, visit MCX. 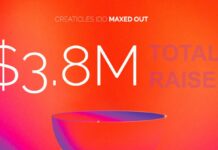