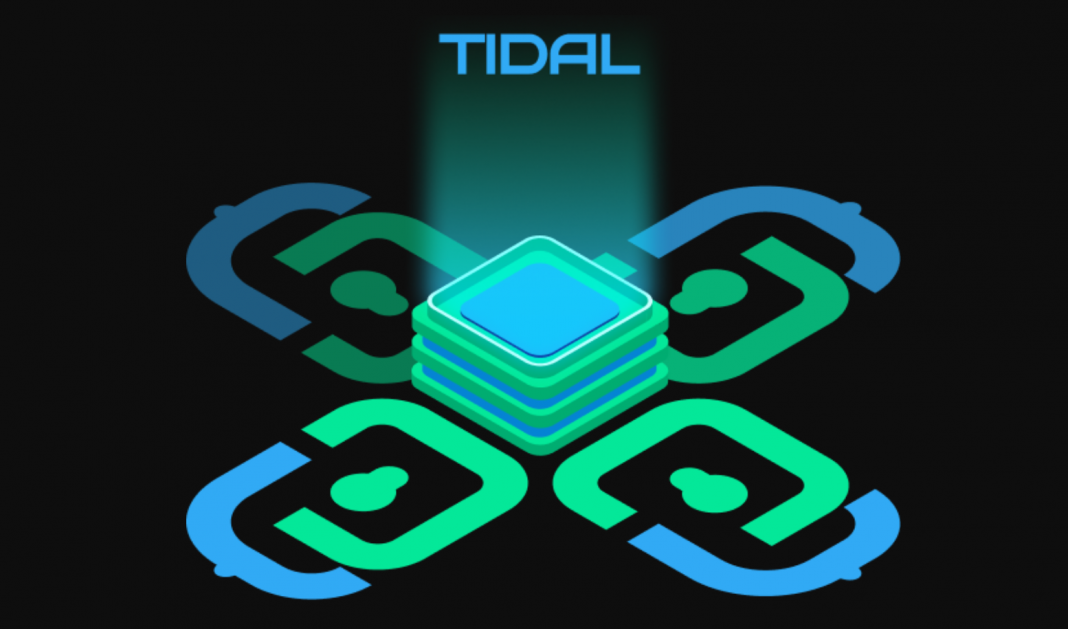 As of the beginning of last year, the total value locked (TVL) in the DeFi space stood at a paltry $1 billion. Presently, that value is now well over $20 billion which shows that people have immensely invested more.

There is no denying that large quantities of money are being pumped into various protocol initiatives, with the intention of earning worthy gains. However, with all of the lure of gain associated with the space, there is still the fear of how secure these profit-earning protocols are. We have had cases where, due to a security breach, a DeFi protocol loses millions of its users’ funds. This has made the industry risky to operate in since the inception of DeFi. But with this risk, came new opportunities and innovations such as decentralized insurance.

When we think of DeFi insurance, Nexus Mutual stands as the pioneer. While there is no denying that Nexus has done so much for the growth of this sector, there is, however, still a lot of room for the space to achieve more development and growth. This is where Tidal Finance comes in.

Tidal Finance was founded by Chad Liu, who also acts as the CEO of the protocol.

According to him, the DeFi India ustry and Total Value Locked (TVL) was not growing quickly because institutional capital did not have high enough risk tolerance to have large sums poured into projects with the barest insurance.

Hence, the idea behind Tidal was to increase the efficiency of insurance offerings for DeFi.

Liu is a former engineer with Math and has Engineering degrees from top tier universities across the world.

What is Tidal Finance?

Tidal Finance comes in as an option that looks to help simplify everything that concerns DeFi insurance. It is set up in such a way that its users contribute funds that would be insuring Dapps in the field against any form of security breaches or the failure of smart contracts. To understand this in the simplest of terms, Tidal looks to improve the capital efficiency for DeFi investors interested in insurance.

As an innovative insurance solution, Tidal is designed to be able to steadily keep up with whatever growth that happens in the industry. As it stands, only a paltry 3% of the TVL in the DeFi space is insured, so, there is the need for more insurers to protect users of this space.

One way of encouraging increased participation in the DeFi space would be the deployment of notable insurance products that would better protect users against any cyber attack threats or hacking incidents that could lead to the loss of capital in the sector.

TIDAL acts like a Balancer-like insurance market that is built on Polkadot. Its core functionalities are to create a custom insurance pool for one or more assets from multiple chains.

Tidal introduces four key features that distinguishes it from its competitors. They are:

In Tidal, insurance pools can be created through selecting one or more contracts to cover. Here, users have the leverage of being able to select different coins across various platforms. This means that a user could pick Uniswap as a platform and then select ETH as his coin.

This way, the creator of the pool enjoys the leverage of being able to pick assets from different platforms available on the market. At the same time, he also determines the coverage duration, the leverage ratio and a whole lot more are put into consideration.

After a pool is created, a vetting process is immediately carried out to determine the level of insolvency attached to. And once the insolvency level is attained and the risks associated with the product are determined, it becomes available to the market players to interact with.

To better help the market players make better choices and also choose pools that best suit their needs, each pool would be ranked while its statistics would be available for the market actors to view.

Pools are mostly ranked based on the following standards:

In order to avoid insolvency, Tidal is designed to provide pool creators with some set of guidelines that can help protect the risks involved with each pool.

To effectively achieve this, the protocol has some controlling algorithms which are initialized at launch. These algorithms would implement these rules:

Tidal community governs the payout system. Claims are assessed by the native token holders who might have staked their tokens during the assessment process.

For a claim to be successful, it has to enjoy the majority of votes, which is at least 70%. Then, the protocol auditor team does the final vetting before a payout is processed. In situations where the process is denied, another round of voting occurs.

The Tidal token (TIDAL) is designed to reward pool creators and the early buyers of the products so that it can increase the adoption rate of the product.

Holders of the token would also be able to accept a certain portion of the fees generated by the TIDAL Protocol. It should be noted that the majority of funds generated by the protocol would be deposited into the Treasury Wallet as an emergency backup fund. This is to avoid situations where a pool runs out of reserves to pay claims.

Regardless of this, token holders are liable to receive a certain percentage of the fees as their profits,as well as a means of encouraging further participation in the ecosystem. This fee is subject to certain situations like the level of current funding in the TIDAL Treasury Wallet, as well as the total liability of all insurance pools and others.

TIDAL would also be used for governance purposes of the community, which means that stakeholders will be able to propose, vote, and implement changes to the protocol in a transparent and collective fashion.

Long-time holders of the token would also be able to vote on backbone governance issues of the protocol, which include the audition processes, risk assessment, and much more.

Why is Tidal Building on Polkadot?

Polkadot is a notable n Layer 1 platform that has its focus on interoperability. It also serves as a mechanism that allows heterogeneous blockchain networks to communicate with each other.

Tidal is building on Polkadot as it affords users to use the network with a level of confidence. While there might be considerably more hacking incidents on Ethereum-based platforms, Polkadot might also have its own inherent vulnerability. However, Tidal makes up for this by providing smart contract covers that allow users to protect their assets at will.

Tidal protocol is a DeFi insurance protocol that is built on Polkadot. As a novel insurance product, it seeks to cater for the development and advancements made in the DeFi space over time.

Although other insurance products exist in the market, they mostly are unable to cater for the capital intensive nature of the DeFi space, which is where Tidal and its pool creation feature comes in.

Tidal’s native token, through its profit-sharing feature and governance mechanism, would serve as an incentive for users to actively participate in the market.