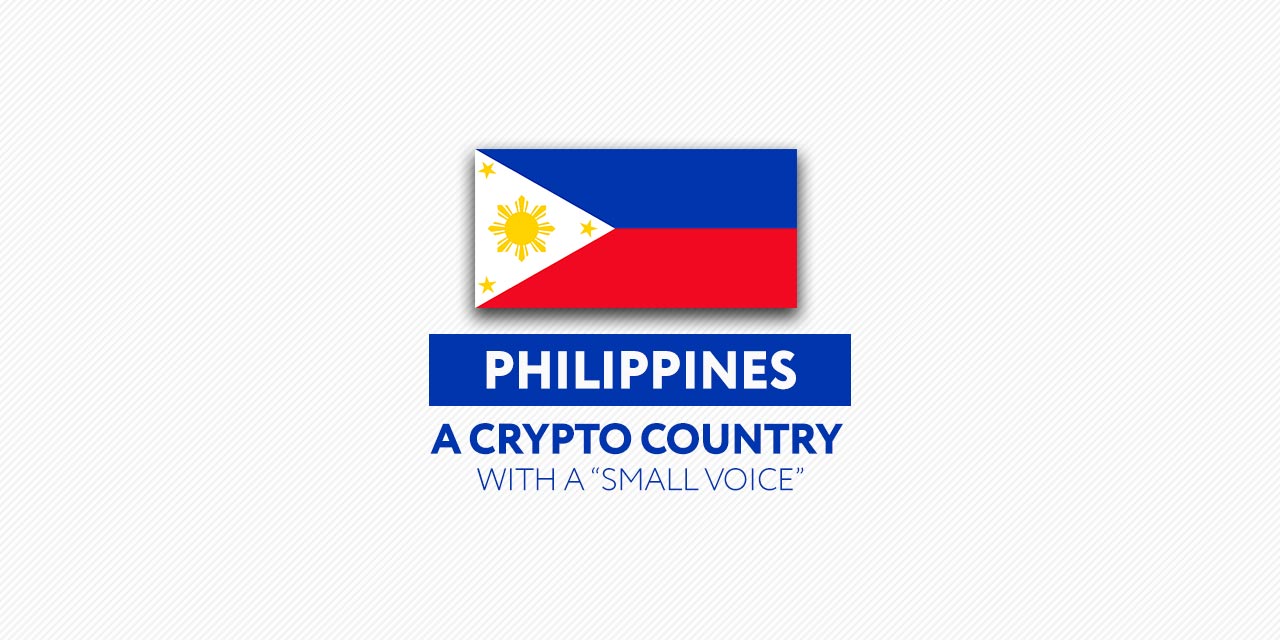 The Philippines. A country famed for its idyllic beaches and friendly people.  Yet what many may not know about the country, is that it is fast becoming one of the major nations for cryptocurrency in the continent.

The government and its people have certainly taken to the crypto industry. According to CoinGeek, the nation has seen double the amount of virtual currency traded or acquired in 2018, going from about $190 million in 2017 to $390 million this last year.

So far, the Philippine central bank has approved a total of 10 cryptocurrency exchanges and not only that, but 24 cryptographic exchange business licenses have been independently granted.

In an even greater sign of its crypto acceptance, the sub-branch of the country’s largest commercial bank, Union Bank,  has been approved by the central bank to install a Bitcoin automatic teller machine (BTM), in addition to the local Cagayan Economic Zone Authority.

According to reports, users can sell Bitcoin directly at this ATM and take out the money earned from the transaction directly from the cash machine, but currently the user must have a Philippine United Bank account and an encrypted wallet, otherwise, the cash withdrawal transaction cannot be completed.

With the rapid acceptance, perhaps the Philippines could be a nation that moves to the forefront of crypto business in Asia and potentially surpass Japan. These smaller nations may have a harder journey towards matching the larger nations, but with their aggressive expansion already and an accepting and willing public, who knows where the Philippines can take their crypto journey.