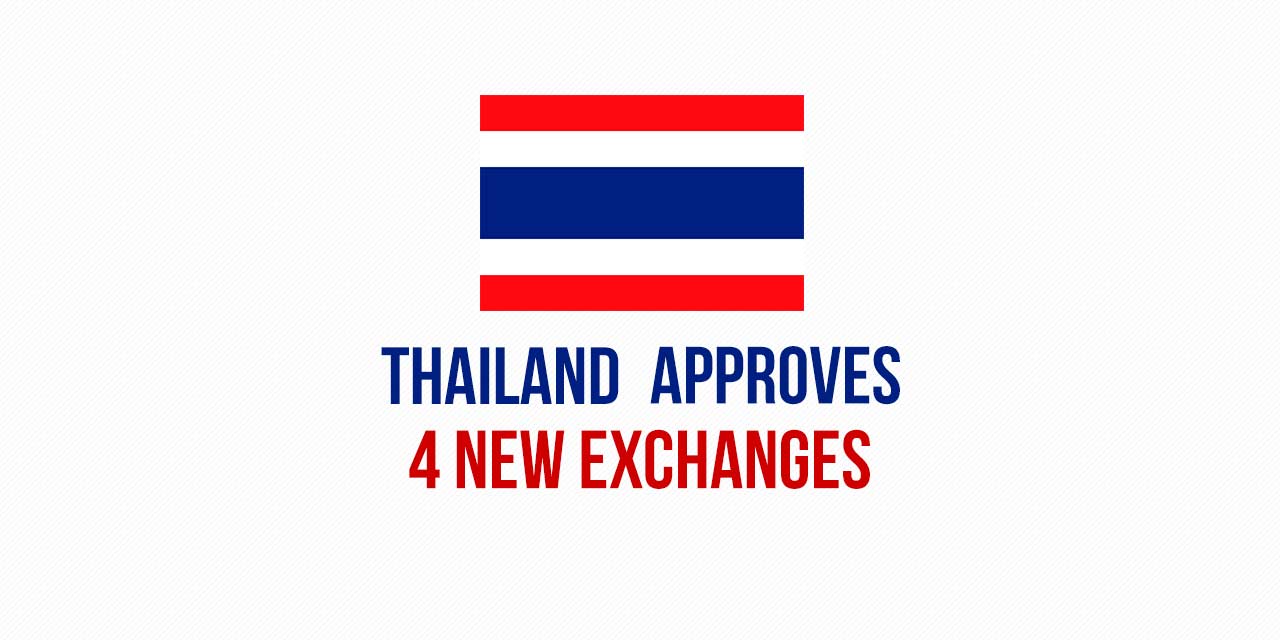 In many parts of Asia, disagreements and divisions on cryptocurrency are large. In some countries, such as China, cryptocurrencies have been seriously hit, but in others, like Thailand, the direction is quite the opposite, with new avenues being opened up for the sector.

From the start, Thailand made use of strict measures that pressured cryptocurrencies, such as high taxes on transactions and gains. This meant that the sector found it hard to gain a stable foothold within the country. In the several years of Thailand’s military rule, the people have also come to see their ineptitude when it comes to business matters — it seems they’d rather have maintained draconian measures against cryptocurrency rather than benefit from the 15% tax they could collect from transactions.

In August 2018, many cryptocurrency exchanges and blockchain-based companies started to apply to the SEC for permits. Afterward, these companies experienced long waiting periods. However, Thailand’s SEC, formerly announcing its verdict did allow seven companies to continue operating. Patience paid off as this week in one swoop the SEC has officially approved four of those companies.

The rejected companies included Cash 2 Coin Company Limited (cash2coins.com) and South East Exchanged Limited (SEADEX, seadex.io). The reason for rejection was connected with KYC guidelines not meeting the required standard for online security. These two companies will be permitted to continue operating until January 14th, 2019, after which they will have to transfer all assets back to their clients. Upon reaching the required standard, these two enterprises will have another opportunity to apply again to the SEC for approval.

As for the company awaiting an approval decision, Coin Asses Company Limited (coinasset.co.th), their decision has been delayed by changes in senior management, and while the SEC gets all the details straight the company is allowed to continue operating.

In the past year, Thailand has seen a deepening fervor and development in crypto technologies. These permits will serve to drive and strengthen regional development. In spite of the government and the central bank’s continued skepticism and frank warnings to investors, there is nothing actually unusual in this development path. Overall, Thailand is experiencing a fairly typical state of affairs as cryptocurrency development goes. The SEC has also announced a new official ICO website to accompany this new more tolerant attitude.