Asia Crypto Today
Home Analysis & Opinion Tether (USDT) is Successful Because Lack of KYC and AML is Their... 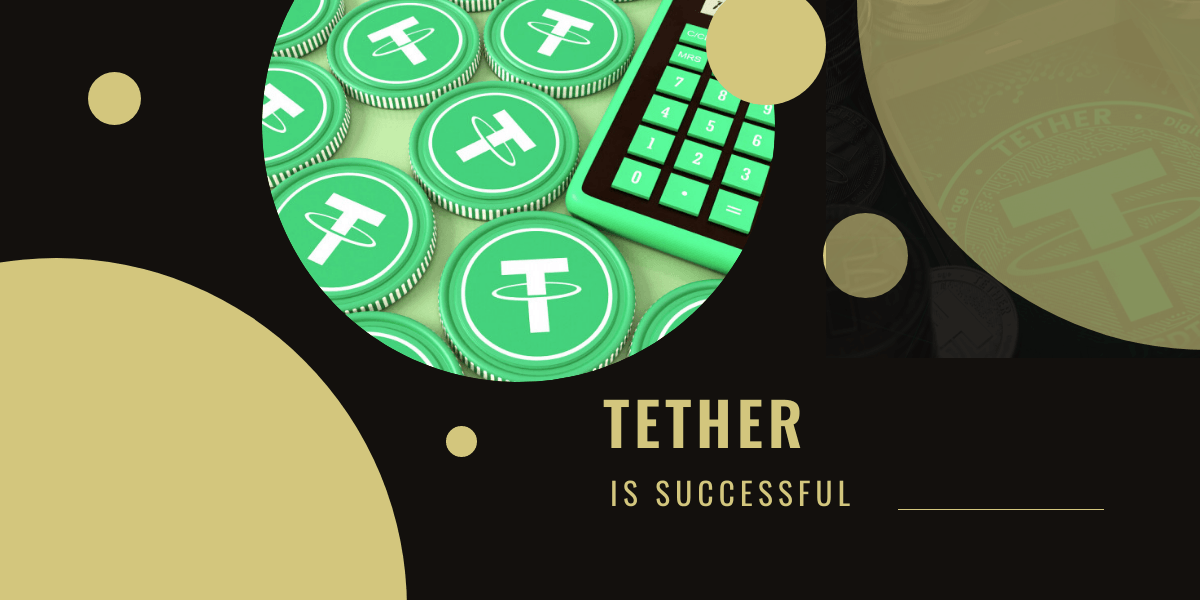 If anything, April was mixed. On one end, prices soared just a day after Fool’s Day clearing important resistance levels and more symbolically, confirming what analysts were projecting: A bottoming market with renewed fortunes for coin holders. On the other, it was a jumble.

Craig Steven Wright, the self-style Satoshi Nakamoto was slapping critics with law suits agitating Changpeng Zhao who responded by, first warning him and later delisting him from his exchange. Well, Bitcoin SV tumbled and believers had to bear losses. However, it is the imbroglio around BitFinex, Tether Limited and iFinex that promise to reverberate, permeate through the crypto ecosystem and have a long-lasting effect on asset prices.

Supporters of Bitcoin are adamant that should there be a capital flight as the integrity of the stable coin is called into question, users will liquidate for stability and security of Bitcoin, not alternatives as USDC, Gemini or even PAX which by the way is better regulated, audited regularly and fronted by heavy-weights.

Tether as a Liquidity Conduit and Shield

Argument is stable coins by nature, first of all complement Bitcoin. They don’t compete with it. It is easy to see why. As they are many stable coins, those which are fiat backed have their uses. Most of them are liquidity conduits for exchanges that operate away from stringent regulators. Binance, for example, was explicit that they won’t answer any of the NY office of the Attorney General (NYOAG) enquiries because, well, they didn’t operate from within their jurisdiction and more importantly, Binance was predominantly a crypto-to-crypto ramp using USDT as a facilitator.

As conduits bringing stability in a volatile environment, fiat backing these coins are held by a trusted third party. These third parties often operate from tax havens as Panama—from where BitFinex loaned funds to a crypto processor in Crypto Capital, and well because of trust, these funds can be stolen. Apart from that risk, these third parties can be a target for governments whose regulator demand players mingling with fiat to enforce KYC and AML rules.

In the case of Tether (USDT), the stable coin happens to be the most liquid and surprisingly, there is no KYC implementation therefore it is appealing for investors wishing to get exposed to the USD. In fact, this lack of KYC is the firm’s main value proposition. USDC, Gemini and every other viable alternative are wrenched by regulators and all demand KYC.

Meanwhile, Tether outright disregard US regulatory requirements, operating outside their reach. But while this may not be sustainable in the long run, this “rebellion” of some sorts gives them a lead and analysts are contend is what is behind their success.

Note that, Tether is not transparent and are yet to contract any of the big four audit firms to check their reserves. These reserves have now been shown to represent 74 percent of the total USDT in circulation confirming that despite the company leaders waxing lyrical, USDT is short and not pegged 1:1 against the USD, and that is by all means fraud.