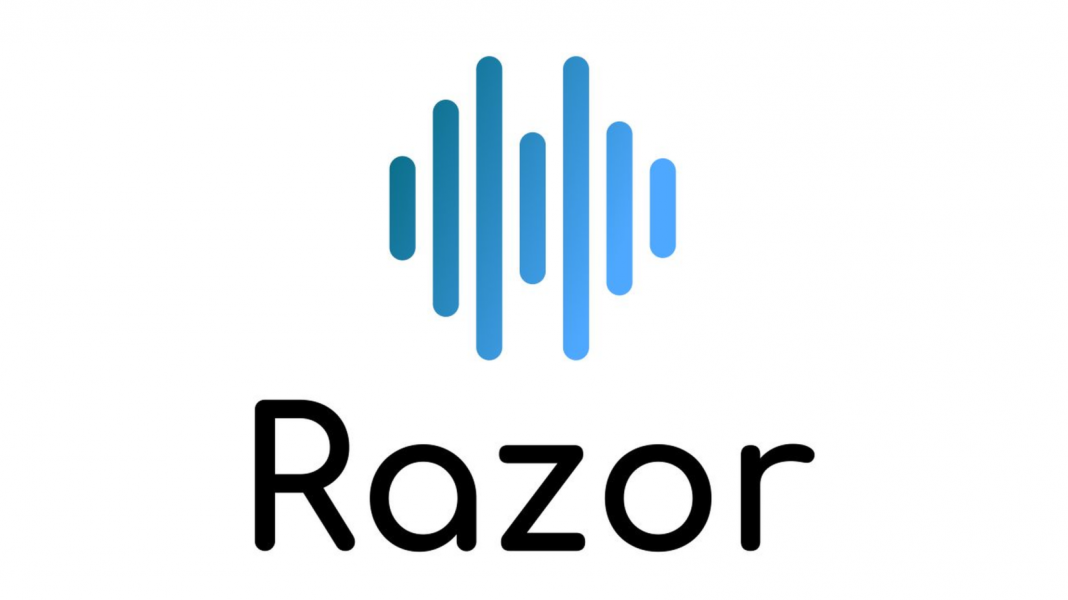 Razor Network is a decentralized oracle platform that provides data to smart contracts.

The growth of decentralized finance (DeFi) has spurred the need for smart contracts. While we want to automate the execution of agreements made on the blockchain, everything depends on the quality of information that they can access off-chain. Here is where an oracle, like the Razor Network, enters the scene.

An oracle plays a big role in defining the performance of automated agreements. And to make transactions more trustless, we need an effective oracle that offers the least likelihood of failure. Oftentimes, we see centralized oracle platforms. Razor Network’s platform is decentralized, but how exactly does this work?

Hrishikesh Huilgolkar, founder and Chief Executive Officer of the Razor Network, recently launched the platform to offer an alternative from centralized oracles. What this meant is that platforms before had to operate their own centralized servers to feed information to their blockchain partners.

This was not a perfect set-up nor is it in line with the goal for blockchain to become the ultimate “trust machine.” The biggest problem is the possibility of a single point of failure on the server’s end. If a centralized oracle’s server collapses, every blockchain network that depends on its data will crumble as well. Huilgolkar believes that there should be another option. Therefore, the Razor Network was created.

What is Razor Network?

Razor Network is a decentralized oracle platform that provides data to smart contracts. Its biggest difference is that it does not depend on any centralized server to feed information to its partner blockchains. More than that, it is touted for its efficiency, fault-tolerance, and security.

Razor’s platform can function and fetch data from the outside world independently. And since it is decentralized, it enjoys stronger network resilience as compared to centralized oracles. Apart from that, it can provide data much faster with the least likelihood for any bottleneck to happen. Razor is also blockchain-agnostic and can be used by anyone at any given time.

The platform uses the Proof-of-Stake (PoS) consensus model to encourage user participation in its operations. There are stakers who are incentivized based on how they help keep the platform reliable, and there are malicious stakers who get punished if they try to report incorrect or inaccurate data on the platform. We will talk more about this later in this article.

Razor Network is designed to have the following attributes as an oracle:

This refers to the amount of resources that an attacker would need to compromise the whole network.

As you can see from other oracles, the fees for some data or information requests are varied. For example, a blockchain platform can request data, like the value of a USD, and get charged a very low fee for such a request.

At this point, the likelihood that this request is assigned to a single or few stakers is high. This makes it risky because a few malicious stakers can get the opportunity to take charge of the request and report inaccurate data. This means a huge deal for smart contracts as incorrect information could result in massive liquidations.

Razor does not depend on any intermediary or a central server to fulfill data requests. Transactions only happen between the platform and its blockchain partner.

Apart from that, it is operated by multiple nodes that remove a single point of failure within the network. Because it follows a PoS consensus model, attackers will need to expend a lot of their resources to target a large number of nodes before they even have a chance to compromise the whole network.

Razor has a dispute resolution system in place to make sure that the information reported by the nodes are accurate and not tainted by malicious nodes providing inaccurate data.

Through the PoS model, Razor can identify malicious nodes that attempt to pollute the information fed to the network. Malicious nodes are penalized to protect clients from such attempts.

Razor implements the PoS chain with Honey Badger Byzantine Fault Tolerance (BFT) to prevent stakers and clients from being censored to skew the data given to the network. This chain is Ethereum Virtual Machine (EVM) compatible.

Developers do not need to understand the architecture that runs the whole platform in order to integrate Razor.

Because Razor is multi-layered and has a feature that enables the network to dispute results from the nodes, it is resistant to collusion and bribing attacks. There are dispute rounds that can prevent this from happening.

Razor’s platform is sophisticated and complex, but this is what ensures the security of the whole network. Its network is composed of three main layers, with different functions. These are:

This is where stakers report information to the data request from the client. Stakers are rewarded for their honest performance, and those who report inaccurate information may be punished by relinquishing their stake.

The stakers can process the selected queries, reveal secret and desired data points, propose a block, dispute blocks, and submit results to the smart contract once they are finalized. There are two ways to utilize the oracle, either through an automated round or a manual round. In manual rounds, all these tasks are done by stakers manually.

This just basically queues the queries that have to be processed by the oracle and sorts the amounts of charges that clients have to pay.

This is the application-layer where Razor is used.

Razor token is the protocol’s native utility token. This can be used for fees payment, staking, and voting.

To stake in the network, users have to participate in processing data requests and reporting information to the network. They get incentives through block rewards and a share of fees from the payment of the clients.

When staking, Razor token is locked in the smart contracts. However, to participate in staking, users must make sure that they can keep their staking nodes active.

There are many innovations in the DeFi space today, and most of them rely on data in order to run fully automated platforms. This is why it is very important to have platforms that bridge on-chain and off-chain data accurately. A very small mistake could result in massive losses that could bring down the trust of the people towards DeFi altogether. Projects that help prevent this from happening is crucial.

Razor’s platform is secure from attacks and malicious actors, making it a welcome development for the DeFi space. Not only does it empower smart contracts to perform accurately based on reliable data, but also provides opportunities for people to participate in the process of linking a blockchain to the real world.

What is Y00ts? Most Hyped New Solana NFT

What is Rocket Pool?