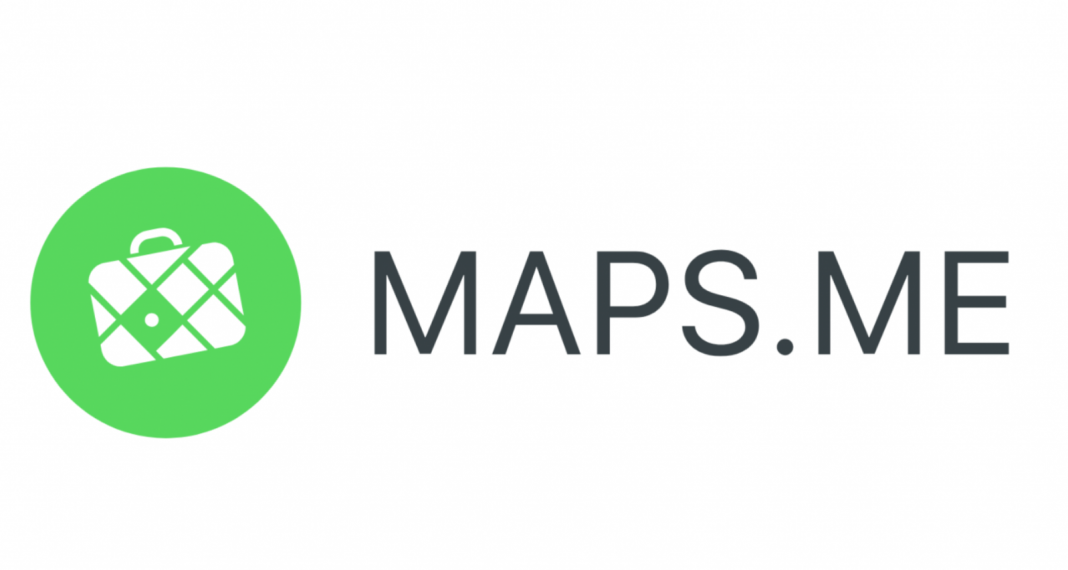 Maps.me is a popular mapping application that works similar to Google Maps except users can access it offline. But why is it relevant to crypto? Maps 2.0 introduces new financial products and services on the platform, allowing users to store assets, convert currencies, transfer funds, and make payments digitally.

Decentralized finance (DeFi) has enabled a new wave of innovations on the blockchain. It has helped expand the use cases for digital assets since it allows integration with any platform. And Maps is one of the biggest applications today that have transitioned to adopt DeFi technology.

Maps is a travel and navigation application that allows users to access maps both online and offline. Lately, Maps has introduced new digital finance features built on the Solana blockchain. With a remarkable user base actively using the platform, it can become a springboard for greater DeFi adoption.

Maps.me is an application owned by the Mail.ru group, a leading internet business firm based in Russia, which is also backed by other prominent firms like Alibaba, Naspers, and Tencent. With the aim of maximizing the application and tapping on its growing user base, the team behind the project worked on introducing DeFi features on the platform.

Maps has also been working closely with Alameda Research and FTX Exchange’s Sam Bankman-Fried, who also happens to be one of the advisors for Oxygen protocol, a Solana-based exchange. In order to help bring liquidity to Oxygen, Maps is hoping to make them work together to be able to tap Map’s rich user base.

Maps.me is a mapping application that users can access offline. It functions almost similarly with Google Maps, only that Maps.me can work without internet access. Across the world, the platform has recorded over 140 million users utilizing it for their travel needs, as well as an aid for directions.

Maps 2.0 introduces new financial products and services on the platform. Through this upgrade, users can finally store assets, perform currency exchange, transfer money, and make payments digitally. One of its biggest additions includes the integration of DeFi on Maps 2.0.

Maps’s digital wallet can facilitate peer-to-peer transactions. This means that it does not need any intermediary to conduct the exchange between users worldwide, making it a more affordable and censorship-resistant platform for remittances and cross-border payments.

If you are a business owner, you also will not need to list your property on third-party websites or applications, which can be expensive for the owners, as well as the consumers. With Maps as the all-in-one platform, users can finally make direct bookings and payments without leaving the application. In addition, businesses can benefit from doing away with intermediaries and the extra costs that come with them.

Besides the DeFi services that will be made available to the updated Maps platform, the project will also be partnering with local businesses to promote both their needs as well as their users. This ecosystem is expected to create a richer use case with personalized promotions, loyalty programs, branded content integrated within the map, and the opportunity to claim a business and increase its visibility with utmost convenience.

The economic model of Maps 2.0 will be built on top of the Solana blockchain and powered by the Serum protocol. This enables network attributes like faster transaction settlement times, low transaction fees, network security, and composability. Furthermore, the platform will also introduce a native token called MAPS, which would enable the platform to reward its users and holders for their app usage. In addition, the holders of the token will be given 100% of the net revenue that the platform makes.

Along with the token, Maps 2.0 will integrate a digital wallet, which can be used to store the users’ cryptocurrencies or other supported assets, conduct money transfers worldwide, and trade between the platform’s supported assets.

Developers of the platform will benefit from Maps 2.0’s deployment on the Solana blockchain as one of its biggest attributes is ‘composability.’ Anyone can build on the applications that are already on the platform. Devs can also make improvements from Maps 2.0, as well as create new protocols that complement those that already exist.

As already mentioned, MAPS token enables a reward system designed to benefit its holders and app users. They can earn from privacy-preserving, personalized promotions too, helping the application cultivate its user base long-term. This token can also be used as a medium of exchange on the platform.

To ensure the sustainability of the platform’s growth, it follows a deflationary token model. There are only 10,000,000,000 MAPS tokens in existence, and no more will be minted in the future. Its total supply will also continuously decrease over time as the tokens that are bought back are burned.

Anyone can purchase MAPS tokens, except those who live in the United States, China, or other countries where it is prohibited.

How Does the Platform Generate Revenue?

MAPS holders will be able to earn their share of the revenue from services provided by the platform. These include revenue out of trading fees, fees from credit card transactions, fees from currency conversions, advertising fees, referral commissions, and many other products.

Other Benefits to Holding MAPS?

First off, frequent users of the application and those who promote listed locations on the platform earn MAPS tokens as a reward. Holders also enjoy lower fees and higher rewards from products and services available on the platform.

Another benefit of holding the native token is the opportunity to take part in the governance mechanism for the platform. This voting function allows users to take control of the application, especially on matters concerning upgrades, amendments to the reward structure and adding or modifying products and services, among others.

Business owners who also hold MAPS earn benefits from it as well. For one, holding the token will help them achieve better visibility as their locations are highlighted to users of the platform. This also means that they can be categorized into ‘premium listings,’ which gives them a good position in user searches.

With Maps’s collaboration with Sam Bankman-Fried, the pioneer of the Serum Project, FTX Exchange and the founder of Alameda Research, as one of their consultants, users can expect a platform developed to fit what anyone would need in a DeFi platform.

Maps has also been reportedly working on linking the application to the Oxygen protocol for their brokerage and exchange needs. As one of the newly developed exchanges in the DeFi space, Oxygen can substantially benefit from this partnership as they will be able to access a body of users that Maps has amassed.

Increasing the adoption of cryptocurrencies and improving the use cases of DeFi applications also depend on community support. And achieving it is difficult since we first need to deal with the problem of breaking down psychological barriers to entering DeFi, as well as make applications understandable while maintaining usefulness to any user. It is a complex matter for developers, but thankfully, Maps is here to push the boundaries of DeFi.

It has grown beyond a mere navigation tool, and the outlook of its DeFi integration looks promising. With a huge user base of almost 140 million people, which is bigger than that of Coinbase and other prominent exchanges, it can be a game-changer for DeFi adoption.

If its integration with Oxygen becomes successful, it can provide a stable supply of liquidity for the protocol. This proves, once again, that DeFi apps can build on each other to enrich its ecosystem, going above the technological silos made by traditional financial firms between each other. This makes Maps 2.0’s development a breakthrough for digital finance.