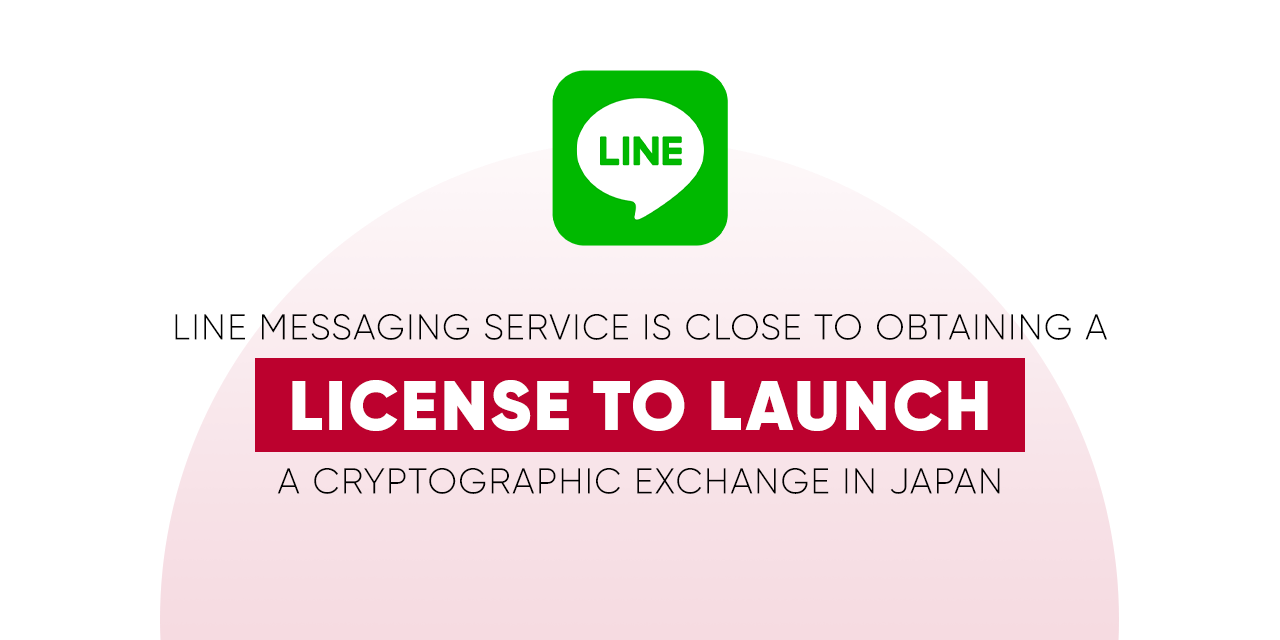 The Japanese courier service, LINE, is in the process of receiving a license from the Japanese financial regulator to launch a cryptographic exchange that will allow its 80 million users to buy and sell cryptocurrencies.

According to the information published by Bloomberg, the Japanese social messaging platform is about to receive approval from the Financial Services Agency (FSA) of the country, according to sources cited in the report.
The license is expected to be issued this month, so LINE will be able to launch an exchange of cryptocurrencies with the name of BitMax, within a few weeks.

The initiative, plans to give the possibility of trade in cryptocurrencies such as Bitcoin (BTC) or the Line token, called Link, to the more than 80 million users of the platform in the Asian country, in a movement that also seeks to promote the company that has seen how its stock has deteriorated over the past two years.

Local bet last year, LINE launched a cryptographic exchange called BitBox, which is based in Singapore, for lack of regulatory authorization, was boosted for the global market. Now, BitMax will use the same BitBox platform but targeting the local territory in Japan.
In addition, LINE is waiting for regulatory approval that allows it to deepen its offer of services in the cryptographic space, in this case at the banking level; this allows it to point to online purchases. According to the report, a familiar person mentioned ensures that this license won’t be approved till next year.

In this way, the courier company joins other Japanese companies such as Rakuten Inc and Yahoo Japan, which have received a license this year from the Financial Services Agency of the nation, allowing them to form a local cryptographic exchange.