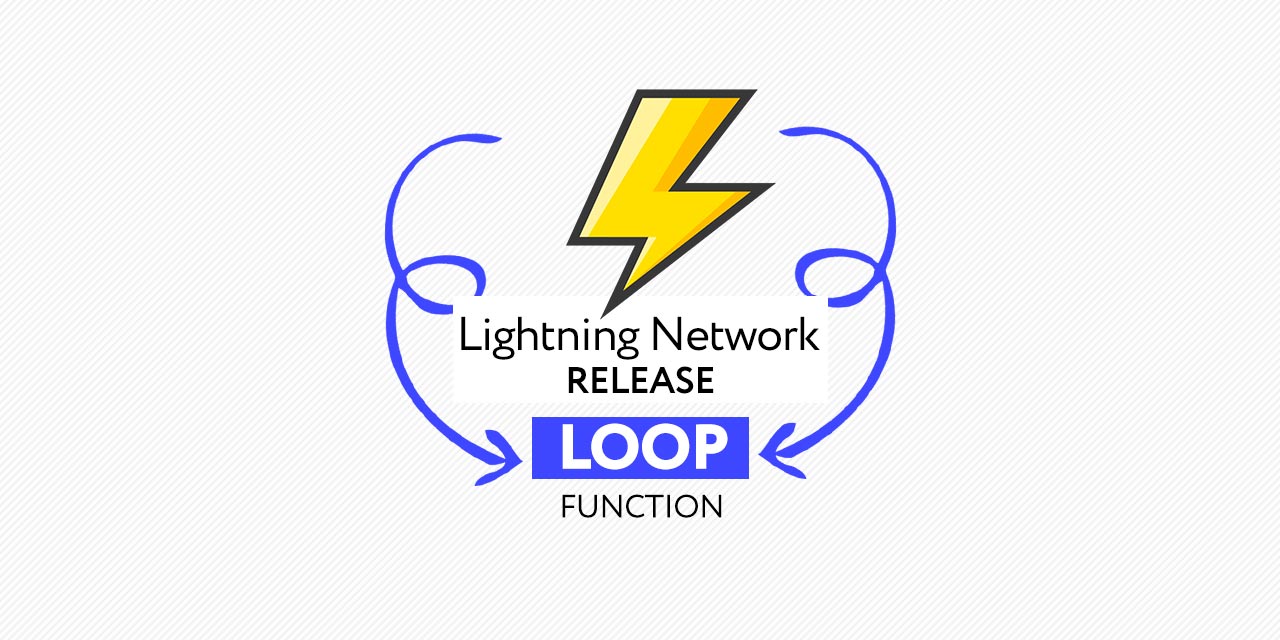 The Lightning Labs has released a new feature, named the Loop, which is aimed at improving the usability of the lightning network.

The Lightning Loop, according to reports, will give users the ability to receive bitcoin in increasing quantities without having to close and reopen new payment channels.

Opening a payment channel requires users to pay the same fees and wait the same amount of time as sending a regular bitcoin transaction the blockchain. However, once the payment channel is opened, can send payments without opening a new channel.

In a blog post Lighting Labs Alex Bosworth and Bryan Wu added clarity to its function:

“Lighting channels are like tubes of money … Money moves around in the tube, but the total amount of funds remains constant. So, unlike other payment systems, Lightning requires ‘inbound capacity’ in order to receive funds.”

The blog went on to say that it will allow users to move funds out of a payment channel and “into a bitcoin wallet, cold storage, or fiat currency via an exchange,” and “This emptying of the channel allows [a lighting user] to receive more payments.”

Since the launch, it has had some good feedback. As product development director of bitcoin wallet Conio, Marco , tweeted:

“Loop from [Lightning Labs] solves one of the biggest lightning network pain points: channels liquidity management … I’ve never seen so many advancement and such focus on the final objective. Massive.”