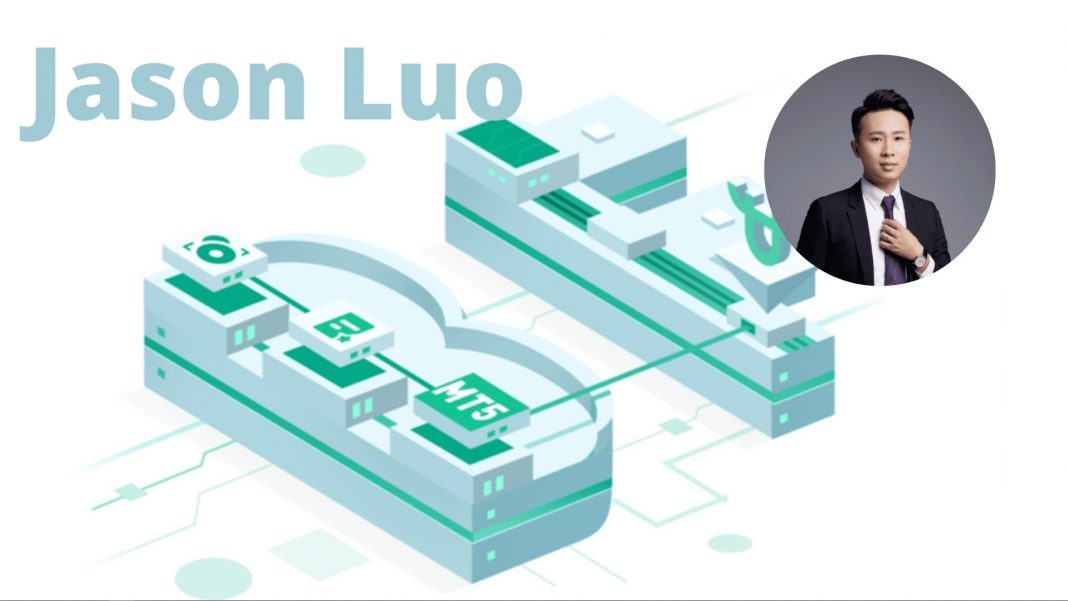 BitForex, one of the leading cryptocurrency exchange firms in the world has appointed Jason Luo as its CEO. Luo, who has founded several tech companies like Shenzhen CHG and Eastern Altitude, will be putting his wealth of experience to use as the new leader of the exchange.

Who is Jason Luo?

Through his role as the Head of Business Development of BitForex, Luo had already initiated some policies that have led to the crypto firm developing a wide range of crypto trading tools which include token trading, margin trading, and a host of other top innovations.

His commitment to the blockchain and cryptocurrency industry has shaped his thought and belief on how he and his firm can impact the daily lives of everyone. He believes that the technological advancement they have made could someday bring about a revolutionary change in how we operate.

BitForex prides itself as the solution to the digitization of crypto assets. Through its trading tools, the firm provides its users with an opportunity to trade with highly liquid tokens in a secure exchange.

Beyond that, it also seeks various ways in which it can improve its customer’s satisfaction. As such, the exchange provides multiple token supports for over 300 trading pairs, giving its users an avalanche of opportunity to trade on tokens that are unique and exclusive to it.

Recently, the firm has announced that it would be supporting the Singapore.cityswap.io. This token would be operating on a decentralized exchange (DEX) which consists of an automated market-making (AMM) pool for exchanging ERC-20 tokens on the network.

The firm has also gone to announce the launch of other tokens like EXT, ACE, SHAKE, MILK2, and a host of others on its platform.

EazySwap Will NOT Charge any Transaction fee

BitForex also has a sub-platform that charges no transaction fee for any transaction carried out. This new automated liquidity protocol is named EazySwap, which has no order book and is completely decentralized. Moreover, it provides all of its transaction details on the Ethereum Blockchain.

EazySwap was developed with the intention of solving the “High Gas Fee” issue that was common to other exchanges. This has led to the firm’s decision to not charge any transaction fee. Furthermore, liquidity pool providers will receive rewards as high as 100% of the trading fees.

According to available information, EazySwap currently supports only ERC20-based tokens. However, the exchange firm has set eyes on supporting mainnet tokens very soon.