Asia Crypto Today
Home News Altcoin News Is Compound the Future of DeFi or An Experiment About to Fail? 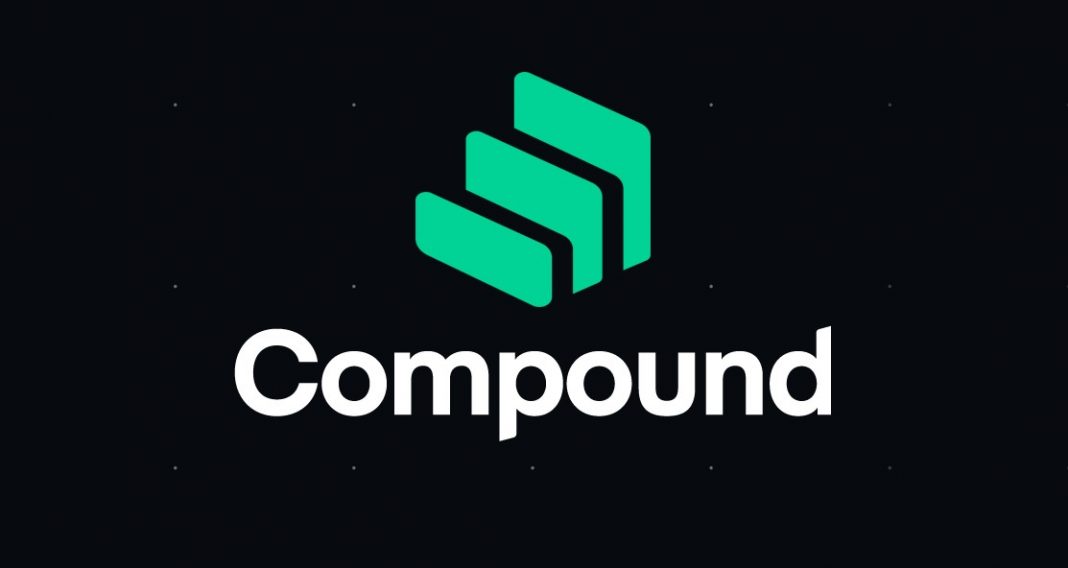 Compound has become the number one DeFi platform in terms of assets locked up. Not to mention its new governance token COMP has surged, going from $65 to over $300 in less than three days.

DeFi took the world by storm since last year. And today, it seems that it still has tremendous potential to go parabolic once again. But with all the exuberance it has brought among crypto enthusiasts and institutions, some pundits advise caution.

Many would say that DeFi has grown way too fast that it has become reminiscent of the 2017 ICO fiasco. And Compound is currently the fastest-growing DeFi platform.

Yield farming or the act of leveraging DeFi protocols to produce high rates of return, has become the latest buzz in the crypto space. Some of these returns could reach over 100% annualized yields. Above all, the Compound annualized return rate had reached a whopping 200% some time ago.

Apparently, this does not go without raising a few eyebrows. Ethereum founder Vitalik Buterin had alluded to Compound’s high interest rates.

With the rate that Compound is growing, in terms of locked-up assets, users, price of COMP, one would think that it could likely have only two endings. Either it becomes the next best thing in DeFi or fails spectacularly, leaving ashes of burnt investors across the globe.

As of the moment, Compound currently has more frequent liquidation of loan assets than any other DeFi lending platforms, with 24-hour liquidation ranging from thousands to hundreds of thousands of dollars. As the transaction volume of Compound grows higher, the Ethereum network is expected to become congested again soon.

Currently, there is already a slight lag in the contract and feedback between DeFi Dapps, which is to be expected as its development is still in its early stages.

Furthermore, it still has unknown risks that require developers and users to try to solve together. Compound provides an opportunity for that. We’ll see how it goes in the future.

Ultimately, the DeFi sector heavily depends on the success of Ethereum 2.0. The problem is, this solution might take a while as the upgrade will be implemented in a series of phases.

Binance has announced the surprise listing of Compound’s governance token, COMP, a few hours ago. Binance users can now deposit COMP or trade it against its four main trading pairs. Since the listing, the token has spiked by roughly 20% before plummeting back to its previous resistance level.

The way it is going, Compound could lead DeFi to even greater heights if it succeeds. Will DeFi become shit-Fi or will it do better than the ICOs of the past? We can only hope it’s the latter.