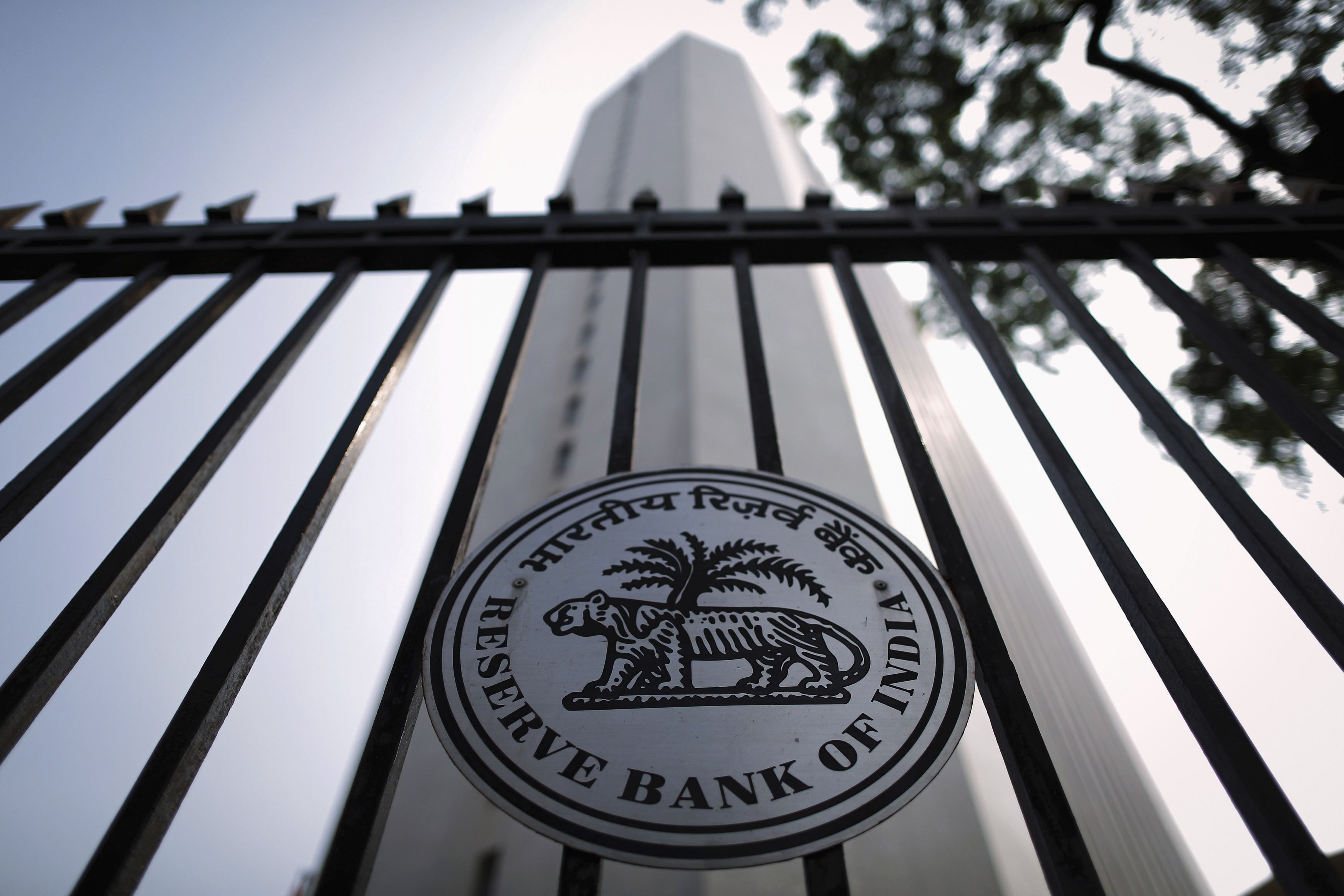 The Indian crypto community rejoiced last week as the Supreme Court ruled in their favour, finding the Reserve Bank of India’s (RBI) ban on banking services for cryptocurrencies unconstitutional.

The March 4th ruling put an end to many fears that the end of the Indian cryptocurrency industry was afoot and “positivity to the entire ecosystem,” according to Kashif Raza the co-founder of the Indian crypto regulatory news and analysis platform Crypto Kanoon.

Indian exchanges roared back into life and record recent records in terms of transaction volume. Unocoin and WazirX both saw a return to action. Unocoin had seen their founders arrested for putting up a Bitcoin ATM as a result of the RBI ban.

The chief executive of the CoinSwitch exchange, Ashish Singhal, told CoinDesk after the court’s ruling.“This is the first step towards embracing cryptocurrency in India, which has the potential of becoming one of the largest crypto markets.”

However, recent reports about the Supreme Court decision have suggested the celebrations in India should not be so wild as there are still some issues at play.

The first and most obvious is the RBI’s recent decision to return to the Supreme Court to fight the ruling. The central bank of India believes that the ruling was not balanced and intend to launch a review petition. The bank also intends to prove that the return of the cryptocurrency industry to the banking structure will be a risk to them.

Another factor which many commentators missed is the reasons for the ruling by the Supreme Court. Tanvi Ratna, the founder and CEO of Policy 4.0 and former head of EY India’s blockchain business writing for CoinDesk, pointed out that it was the Freedom for any profession clause in the Indian Constitution which was broken. However, should cryptocurrency trading be made illegal, this would no longer stand and the original RBI ruling would be legitimized.

That analysis would then turn the main attention to the proposed crypto ban bill. The act, which is being read in the Winter session of Parliament in India, has put forward a ban on all trading/crypto-related activity as well as possible prison terms. Whether the bill makes it through the legislative process remains to be seen, but, it would appear the future of the industry in India rests upon it.