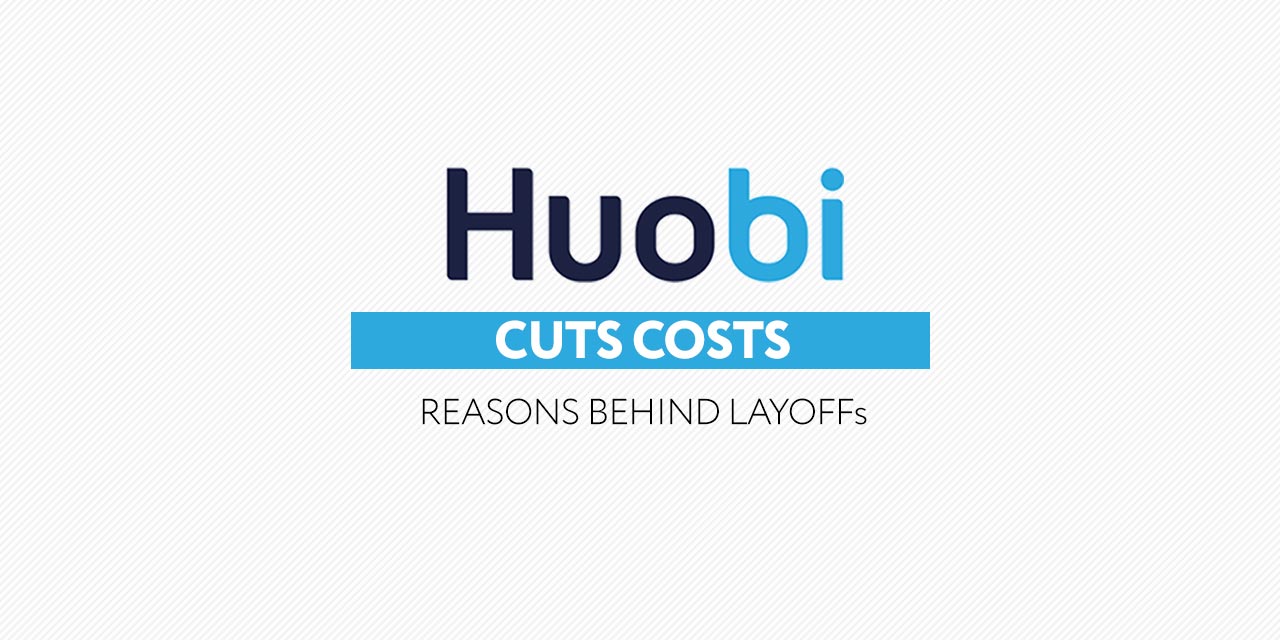 Huobi is reportedly letting go of 6% of their personnel, according to a report from Odaily news. The company are said to be looking to streamline their staff towards their core focuses and let go of unnecessary positions.

The main sub section of Huobi that is going to be cut is Huobi Chat, with the management personnel set to go. According to Odaily news, a number of people familiar with the matter that Wang Jun, general manager of the Huobi Chat, and Zhang Jingyu, the product director, had left.

The Odaily sources also reported that Huang He, the Huobi Wallet general manager, expressed dissatisfaction with the work of various departments of the Huobi Chat and is talking to all employees one by one, and does not rule out the possibility of layoffs.

Currently, the Huobi Chat section of the business has around 50 employees and has been in operation for nearly one year, with a total investment of more than 50 million yuan. With reports like this surfacing, then it may be cut in order to concentrate on their man focuses- the recently launched Huobi prime, the exchange and token.

However, following this news Huobi looked to quell the rumors surrounding the company and assure the public that Huobi Chat was here to stay. The press release said:

“Huobi Coin is an important exploration of the construction of Huobi Coin, since the official launch in January. The number of valid registered users ] has exceeded 2 million. More than 100 project parties have established an official community in Huobi Chat. More than 150 industry celebrities have entered. The ecology of the currency circle based on Huobi Chat has taken shape. Well-known project parties such as BTT and IOST have also organized community marketing activities in Huoxin, and their value has been gradually recognized by the industry. The Huobi Group will continue to empower it with better manpower and resources.”

This is a strong rebuttal and when you take this news in the perspective on Huobi’s past week, which saw the Huobi Token rise more than 50% in the last week. This was no doubt down the launch of Huobi prime, a platform which offers initial offerings for startups. The Prime is said to be the answer to the Binance Launchpad, which has had early success.