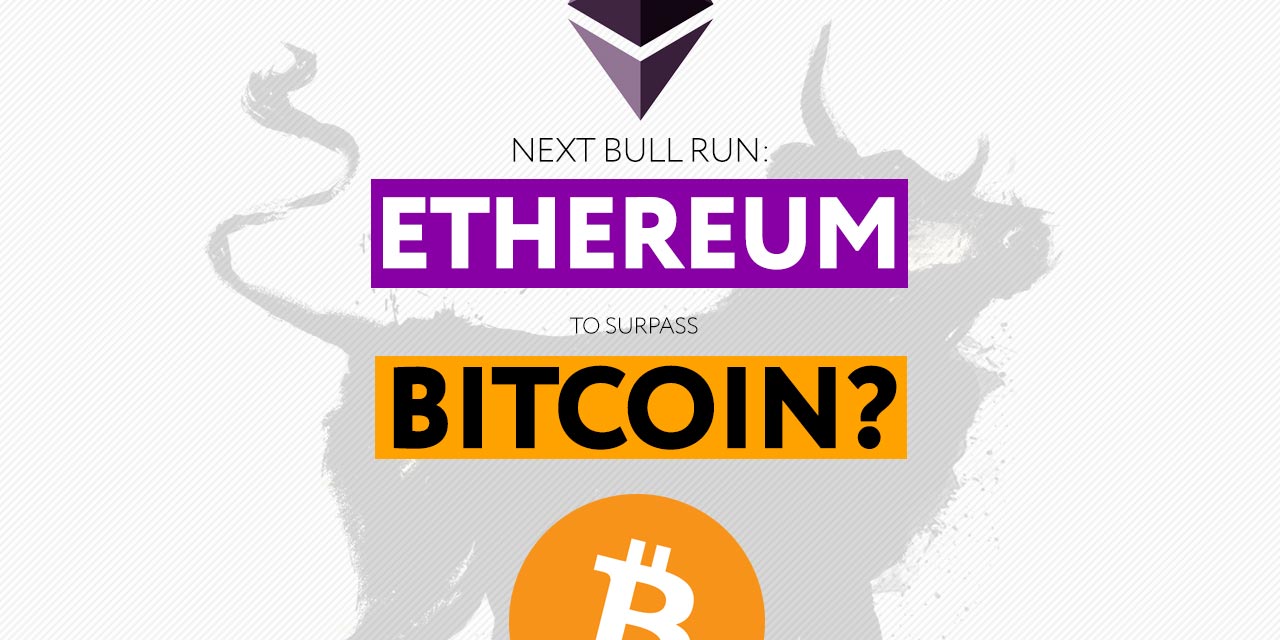 A report released this week has suggested that Ethereum (ETH) could overtake Bitcoin (BTC) if a bull run come to fruition.

Delphi Digital, a New York-based digital asset research company, has released an in-depth report on Ethereum and made the claim in page 12 of the report and linked it to Ethereum’s volatility.

“In the past six months, ETH’s volatility has also been significantly higher than BTC. ETH’s 90-day Beta has reached 1.5 relative to BTC, which is much higher than its historical average (although ETH appears to be relatively short).

Delphi digital has assessed the fluctuations with their Beta Coefficient which is a tool for assessing the systematic risk of securities to measure the volatility of a portfolio of securities or an investment portfolio relative to the overall market.

The report subsection titled: ‘High Beta Risk-Reward” points to market correlation, backing up research done by Longhash which talks about how the market correlation between Bitcoin price and other tokens price is at an high. So, therefore it can tell you a lot about where the coin will end up should a bull market arise.

“We are, however, beginning to see upside volatility pick up
for ETH. Given the extremely high intra-market
correlations we previously discussed, this is a trend
we are monitoring closely as ETH may be poised to
outperform if BTC rallies.”

Correction: the previous post had misquoted the research paper, with the quote duly amended.