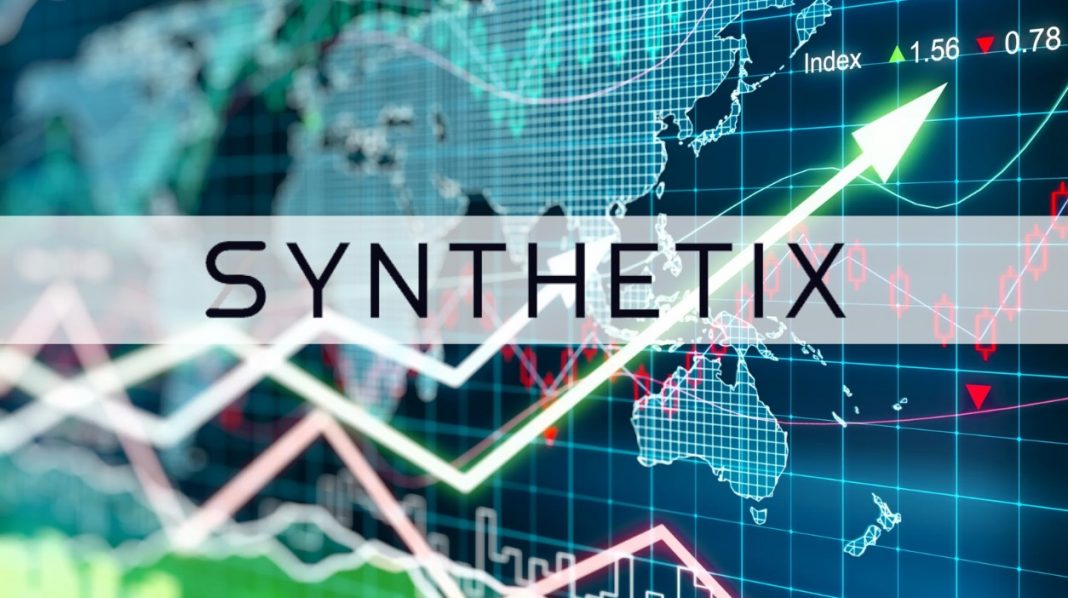 A behavioral analytics company warns the public of a possible bearish reversal for DeFi asset Synthetix (SNX). However, most holders refuse to sell their SNX.

And who could blame them? The majority of the circulating supply of SNX are being locked up and staked by its holders.

The Rise of SNX

One analyst with the pseudonym ‘Humboldt Capital’ stated that SNX might be undergoing a “sell-side liquidity crisis.” This type of crisis happens when there isn’t enough supply to satisfy buying demand for a particular token. As a result, this could trigger a positive feedback loop that pushes prices upward.

Another trader confirmed this by illustrating that 94% of the SNX liquidity on Uniswap has been bought up.

Binance has announced the listing of Synthetix’s native asset, SNX, on its exchange. SNX will be trading against BTC, BNB, BUSD, and USDT. This makes SNX the second DeFi token to be listed in Binance this year, after COMP (Compound).

But Binance isn’t the only exchange keeping an eye on Synthetix. As reported by Asia Crypto Today last June 12, SNX was under review by Coinbase for potential listing. Many investors are expecting the listing to go live sometime in the next couple of months.

And as stated by Humboldt Capital, everyone is also expecting a CEX listing. Although Synthetix is already a wildly popular token among DEXs, being listed in multiple major exchanges will surely open the DeFi token to a wider audience of traders.

Despite all the vigor surrounding Synthetix, not everyone has a bullish sentiment. According to behavioral analytics platform Santiment, there is a “concerning” on-chain case forming for Synthetix.

The company revealed that Synthetix’s daily active addresses vs. price divergence indicator is showing its “third consecutive bearish signal.” As seen on the indicator, there is a divergence between the price action and on-chain activity on the Ethereum network.

Last February, Synthetix had the same indicator showing three consecutive bearish signals. At that time, SNX was plummeting. According to Santiment, this historical data is a sign that the DeFi token may go through a bearish reversal in the next few days or weeks.

The question is, will the SNX stakers be able to overcome this trend or will they withdraw their lock-up assets and sell?