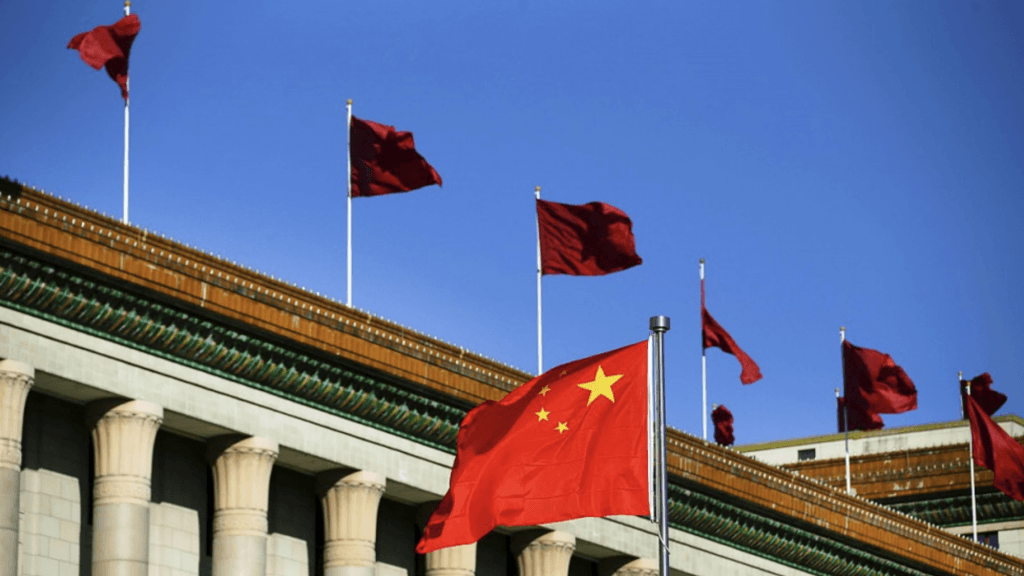 Application of the Blockchain to the Finance Industry

In the last half year, after looking through announcements of the Shanghai and Shenzhen stock markets, 25 financial institutions in China have talked about the significance of blockchain to finance. These institutions include banks, insurance companies, and brokerage companies. With the rapid development of blockchain, increasing the investment and innovation of the financial technology has become a priority in the finance industry. The deep integration of finance and technology will greatly improve operational efficiency, expand service boundaries, and reduce operating costs, which in turn will lead to new business models and profit models.

Chinese Banks are Leading the Charge

The Agricultural Bank of China applied blockchain technology to the e-commerce supply chain finance field for the first time, and launched the “e-chain loan” for agricultural internet e-commerce financing products. At the same time, it promoted the construction of a financial digital points system and built a leading area in the industry of blockchain integration to enhance customer experience.

In addition, in the recently released Forbes Global 2000 list, many of the top 10 companies are already involved with blockchain or are taking initiatives to start. Among the top five companies, three of China’s state-owned banks are on the list: ICBC ranks first, Construction Bank ranks second, and Agricultural Bank ranks fifth. In addition, the Bank of China also entered the top ten, ranking ninth.

With all these large, global companies leading way, the future of blockchain adoption looks very bright.