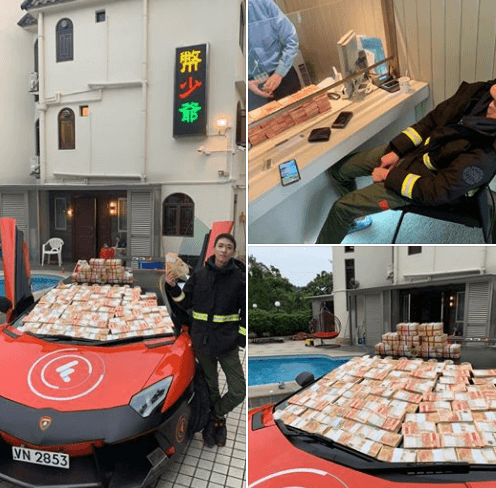 Christmas came a little early for those in a Hong Kong neighbourhood yesterday. A man dressed in a black hoodie started tossing thousands of HK $100 bills from a rooftop, sending a crowd of onlookers into a state of mass hysteria. 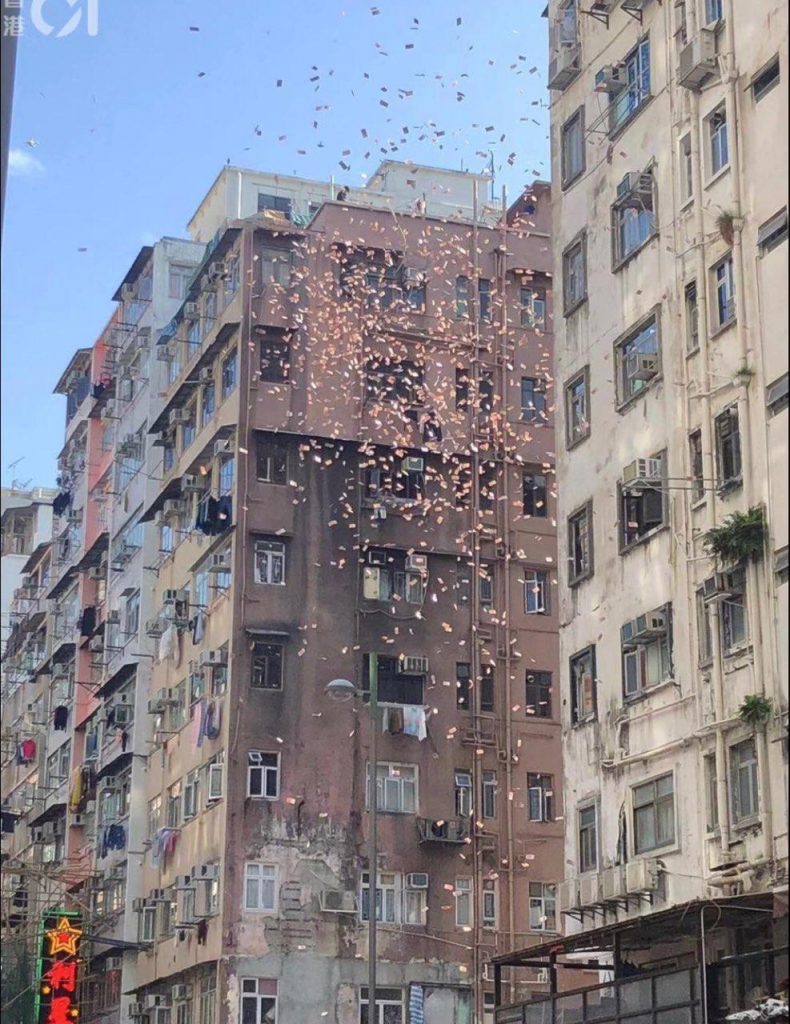 Some bystanders remarked that millions could’ve been thrown in the air, but as of yesterday, police at the scene has only collected $5,000.

Chinese 24 year old Bitcoin Millionaire Wong ching kit 黄鉦杰 AKA bi shao ye 币少爷 (Mr coin ) throws 100’s of millions of HKD from the roof top. He said “he feels as if he is god and he is responsible to teach the world about bitcoin.” Is this a sign of a bullrun incoming or ?! pic.twitter.com/IfgKykB0ME

A video on a social media site captured the man as he was flinging the cash shouting, “Today, December 15, is FCC’s big day in announcing the trading race. I hope everyone here will pay attention to this important event …[I] don’t know whether any of you will believe money can fall from the sky”. 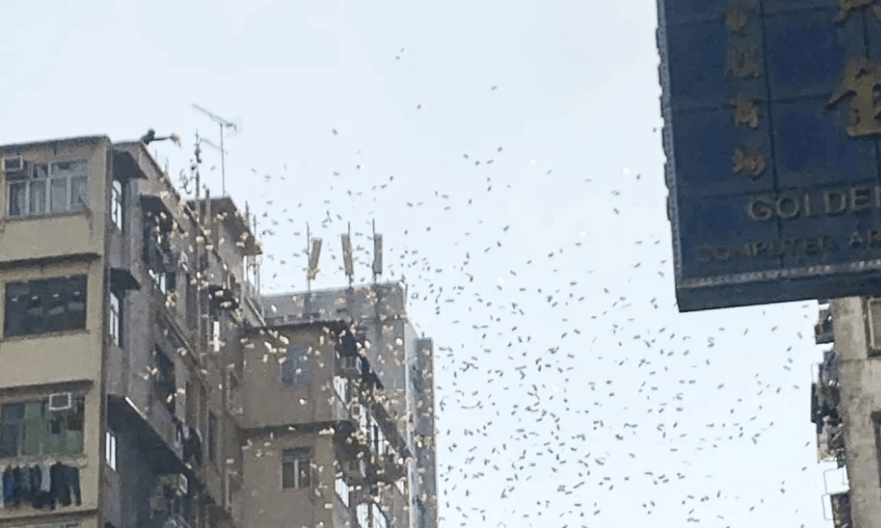 The man was identified as Wong Ching-kit, owner of Facebook page Epoch Cryptocurrency. The page promotes various cryptocurrencies and miners. Online, he goes by the moniker “Coin Young Master”. He also fancies himself as a bit of a Robin Hood, claiming he was “robbing the rich to help the poor”. 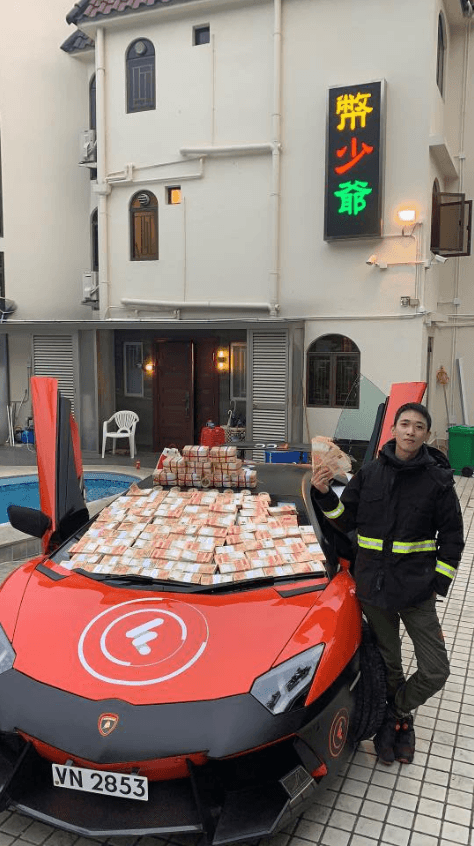 Wong has given media interviews under various different names, shilling ICOs and miners, including a HK$27,500 computer he claimed could be used for cryptocurrency mining.

He initially made his fortune during the crypto bull run late last year.