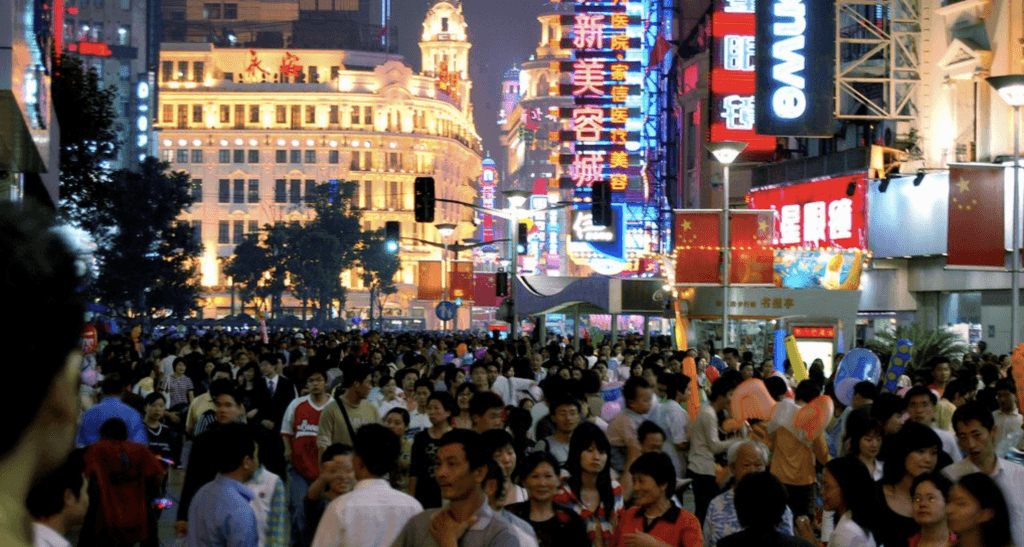 China’s middle class is growing rapidly, and is already known as the largest emerging middle class in the world, numbering in high hundreds of millions. But while the news is focused on the growing number of “middle-class Chinese,” they are perhaps oblivious to the many pressures that they face as a demographic. It’s not all sunshine and rainbows for them.

The difficulties faced by the rising middle class

The mobile and affluent middle class of China now faces issues of “Hukou” (registered residence) and the limitations it brings. Issues such as  education costs, going abroad, looking after elderly relatives and the many pressures these things bring did not exist for them before. It’s no wonder, then, that so many of them are turning to other means of making money quickly, such as speculating on digital currency. 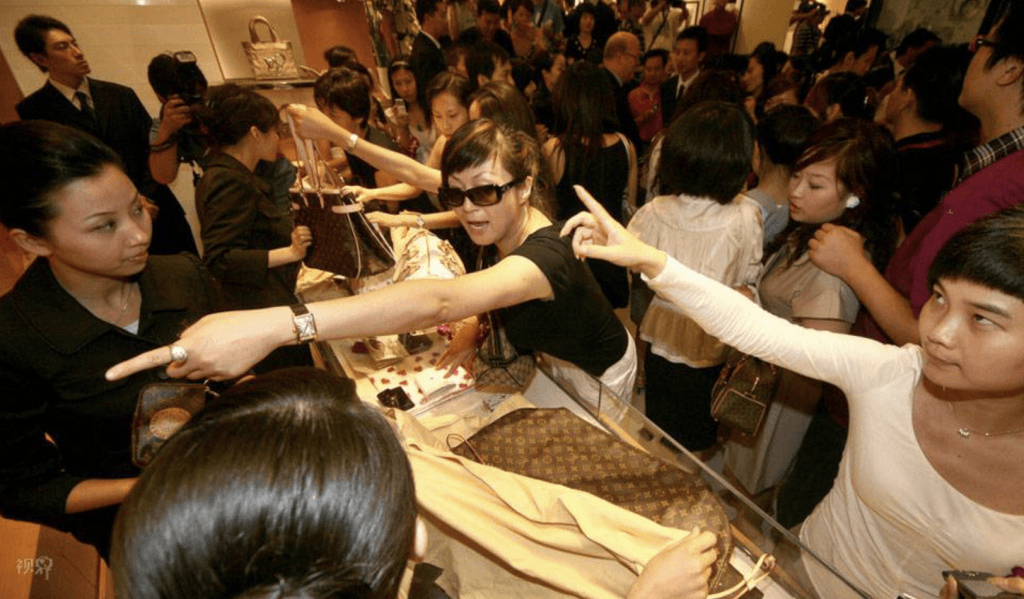 As they hear the stories of people making a fortune overnight in digital currency speculation, you can’t blame people for taking an interest. When faced with the multi-faceted financial pressures of today, it’s understandable that the middle class turn to this speculation. It appears to be a way to even jump up a whole social class in a short time. That was something that, previously, could only have been achieved across multiple generations.

Are digital currencies the answer?

Digital currency speculation, however, is proving to be a harder taskmaster than the families first thought; not quite the “overnight miracle” that they had previously believed it to be. Some people have even mortgaged their properties in order to raise money for digital currency investment, only to become trapped. Still, they soldier on, ever forward. There are others who tried to make digital currency into a viable living, but to date only hold in their hands the digital currency itself.

Any time a middle-class family gets hold of a bit of money, and they have any kind of financial or business sense, they may or may not decide to invest in digital currency. Some do, many do not. Those that do often find themselves at the mercy of the currency exchange or valuation rates, and may well be disappointed at the results. Others may find more success.

In the face of the many pressures and obligations middle class families in China are feeling, it is clear why many would choose this seemingly inexhaustible supply of wealth as a method to cure their potential woes. Digital currency presents itself as the ultimate money spinner, so it’s no wonder people take part in its speculation. The truth is that there will be stories both of success and of failure. What is signifies the most is a middle class that is desperate to stay on the move; ahead of the game and able to guarantee a good future.