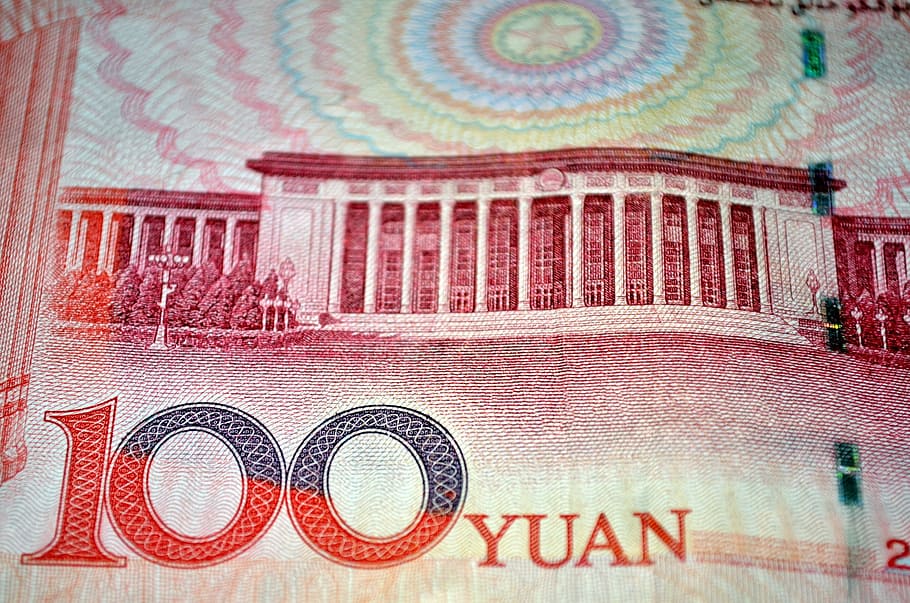 Through the DCEP, China will be able to open doors to overseas residents, allowing consumers and merchants to use RMB internationally. In fact, foreign merchants are allowed to accept digital RMB without having to open an account with a Chinese commercial bank as long as they have a DCEP wallet.

Although the DCEP’s cross-border payment hasn’t been tested yet, the People’s Bank of China (PBOC) believes that it naturally has the characteristics and capacity of facilitating international payments. Furthermore, they stressed that the DCEP system will play a vital role in the internationalization of RMB and in further opening China’s financial industry to the world.

Features of the DCEP That Enable Cross-Border Transactions

In order to understand how the DCEP enables cross-border payments, we need to break down some of its key features and characteristics:

All these advantages could potentially set the stage for the digital RMB to become a global reserve currency and popular medium of exchange.

Besides China and the U.S., several nations across the globe developed their own CBDC project, which makes a lot of sense in this digital age. A CBDC can theoretically bolster financial inclusion, reduce poverty, improve the inefficiencies of legacy payment systems, and further open up a nation’s economy to the world.

The National Bank of Cambodia has recently released the whitepaper of its CBDC-like payment system, ‘Project Bakong’. Unlike China’s DCEP, Project Bakong is blockchain-based. However, it is also considered a quasi-digital currency since it requires users to load the system with Riel into their Bakong accounts before they can utilize the blockchain payment system.

This quasi-CBDC project is aimed to bring back the dominant usage of the Khmer Riel, Cambodia’s national currency, as opposed the de facto currency choice of its citizens — the U.S. Dollar.