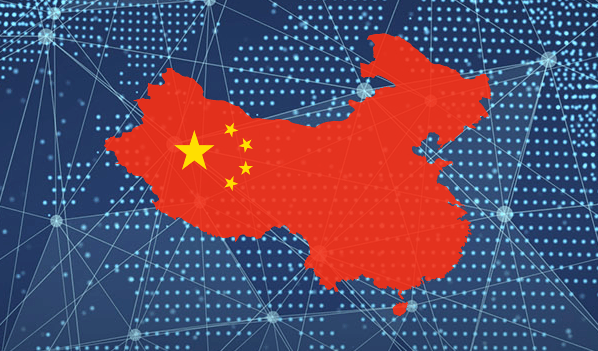 China’s national digital currency plans have been put on hold as the nation scrambles to contain the coronavirus epidemic which has increased its deadliness and reach in the past week.

The People’s Bank of China (PBoC) has been finalizing its plans for its Digital Currency Electronic Payment (DCEP) and research was set to enter a serious stage in the first quarter of the year. However, this has been halted as resources and minds are elsewhere.

An unidentified source revealed this change to the Global Times telling them, “The coronavirus outbreak has led to postponed work resumption in government institutions, including the People’s Bank of China (PBoC). Policymakers and research staff involved in the DCEP project are no exception, which weighs on the development process.”

Shentu Qingchun, CEO of Shenzhen-based blockchain company BankLedger and a person associated with the token has also claimed that a big announcement had to be put back due to the outbreak.

A step back for the national digital currency

Prior to the coronavirus outbreak, research and the building of the currency were gaining momentum. Research centers were made in Shenzhen and Suzhou to go alongside the main Beijing headquarters.

Reports had all suggested that an outline for the currency was made and progress was being made. “The central bank has been preparing for the launch both technologically and theoretically for a long time. The technological roadmap has been laid out already,” Cao Yin, a blockchain researcher from Tsinghua University told the Global Times.

More details were also coming out from the Digital Currency Research Institute about what the currency could look like. The Changchun Mu headed group had suggested the token will be linked to retail stores and was not going to be using blockchain. Not only that, but the 84 patents filed also showed future plans in the fields of issuance, circulation, and recycling.

Fortunately, the coronavirus has not pushed the soft launch date of the token which is still expected this year. The PBoC will be hoping that their team can make up for the lost time. Some have suggested that the virus may also accelerate the need for the currency, and make its arrival even more imminent. History would suggest that medical crises usually bring great technological innovation.