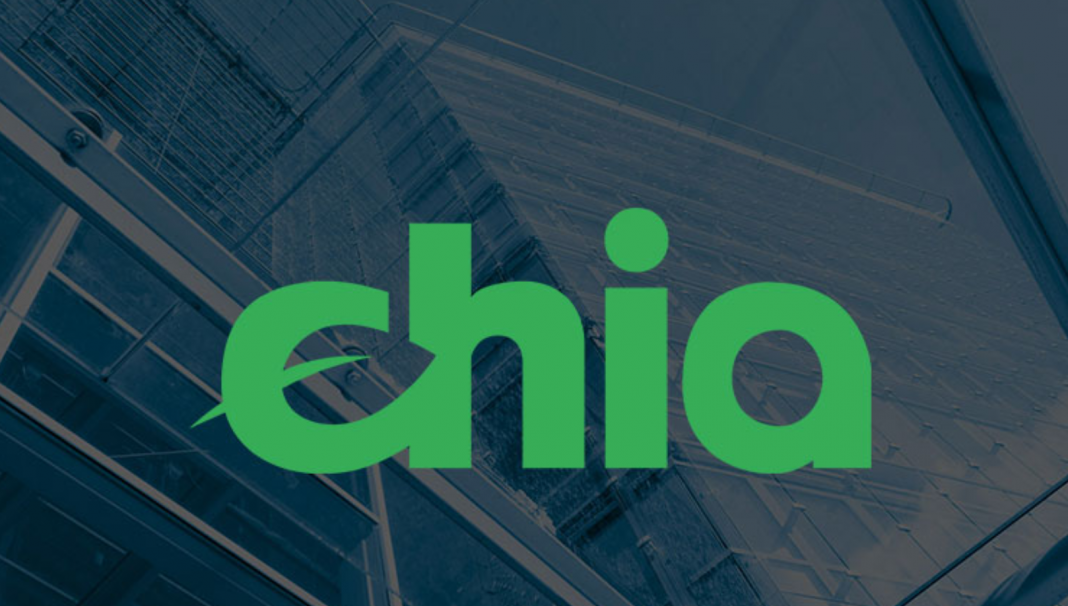 Chia is a cryptocurrency network created to provide a more sustainable blockchain protocol for an improved global financial and payment system.

At the heart of a decentralized protocol is a consensus mechanism that ensures the network’s integrity. However, the pioneer currency, Bitcoin, together with other blockchains that rely on a proof of work (PoW) consensus mechanism, is becoming somewhat centralized, in a sense that mining pools are getting too much influence.

Miners are pooling their resources together to increase their chances of being selected to create a chain. Resourceful miners are able to build more powerful computers with higher computational ability, giving them an edge over those with traditional processors. Each of these factors weakens the idea of a decentralized currency.

But even more so is the sheer amount of energy each computer unit in the mining network consumes. The system is not sustainable enough, spurring the need for a more efficient consensus mechanism. This is where Chia comes in – with their new Proof of space and time consensus mechanism.

The Chia network was created by Bram Cohen, the original founder of BitTorrent, the peer-to-peer file-sharing protocol acquired by Tron. This is proof that he is a natural pioneer equipped with the programming skills that bring innovative ideas to life.

In the summer of 2017, Bram left BitTorrent after 16 years there to establish what we have now come to know as the Chia Network. He has built a team of highly experienced leaders, including former CEO Gene Hoffman at Chia. Together, they work to create a “greener” environment in the crypto space.

What is Chia Network?

Chia is a cryptocurrency network created to provide a more sustainable blockchain protocol for an improved global financial and payment system. Along with a series of smart transactions that improve the way we interact financially.

The company was named after the green plant to reflect their desire to create an environmentally-friendly cryptocurrency network.

On their journey to create a more sustainable cryptocurrency, the developers realized that the PoW consensus mechanism is ineffective and energy-consuming. Prompting the need to create a new mechanism, one that is both secure and efficient. The outcome of which is the native Proof of Space and Time mechanism.

Proof of Space and Time

Proof of space (PoSpace) is a pioneering cryptographic procedure where miners only need Proof that they have allocated a specific amount of unused disk space to the network. In Chia’s case, miners are referred to as farmers – adding to the already established “green” analogy.

The Proof of Work system was developed to secure Bitcoin’s decentralized blockchain. To be qualified to create a block on such chains, and earn the associated coin, users have to present a key for a cryptographic puzzle. This system requires the need of high computational powers in order to solve these cryptographic puzzles.

The problem is that this consensus mechanism is no longer as effective as it used to be, according to the Chia team. With access to better technology, some miners have created specialized computers that solve the mining puzzles at a faster rate. This gives them an edge over slower, conventional computers.

But even worse is the massive amount of electrical energy wasted by these heavy computer servers to solve arbitrary puzzles. Standing on the shoulder of the PoW mechanism, Chia was able to create the Proof of Space and Time System – a more viable and effective system.

The Proof of Work consensus mechanism relies on “farmers” to set aside some specified disk space (called “plots”). Those who can prove they did are qualified to start a new block on the chain.

The disk space could be on a mobile phone, laptop, or corporate network, as long as you can connect your unused disk space to the network.

The reserved disk space contains an installed software that holds a collection of cryptographic numbers. To create a new block, one of the farmers must provide a “hash” closest to the one broadcasted by the Blockchain.

Hence, the probability of a farmer winning a block as well as the coin reward depends on how much disk space or plots he allocated to the network.

VDF means Verifiable Delay Function. VDFs are the backbone of a Proof of Time consensus mechanism.

Proof of Time ensures that no one with higher computational resources can manipulate the outcome of the PoSpace process. A proof of time mechanism necessitates that there is a time-gap between successive blocks.

This time is occupied with farmers who have to allocate computing power to implement a VFD. The implementation gives the network the time it needs to finalize all Proof of Space inputs. Other participants can verify the results of the VFD within a short amount of time.

The mechanism is effective because it neutralizes the advantage of having multiple processors farm at once.

Chia hosts a series of VDF challenges that invites programmers to contest for a grand prize. The challenge is an invitation to improve the current limits of the VDF mechanism. And it has yielded significant benefits.

Chia hopes to create a decentralized currency that is easy, fast, and stable enough for everyday transactions.

While this is the basis for the creation of Bitcoin, it has some basic limitations that make it difficult to transact with. One of the several hindrances is that it is highly volatile. Transacting with it also takes time, often requiring a third party for faster transaction speed.

Another benefit of Chia over the Blockchains based on PoW mechanism is the energy conservation. It is foolhardy to improve financial interaction in society to the detriment of our environment.

Chia has also invested heavily in developing smart transaction capabilities for their currency based on improved cryptographic tools. This will ensure safer and faster transactions using digital currencies. The ease of use would encourage speedier adoption of The chia coin for everyday transactions.

But perhaps, Chia network’s biggest advantage over other currencies is its unique consensus mechanism that upholds a decentralized currency ideal. Both PoW and PoS (Proof of Stake) are subject to manipulation by individuals with higher resources.

The Proof of Time mechanism functions effectively to ensure that everyone has equal chances at creating blocks on the chain.

The Chia token is the native token to the Chia network. It is created whenever a series of transactions in a block is verified by the block creator. Farmers are rewarded for their allocated disk space with these tokens.

While the nuances of Chia are different, the token generation process is similar to other cryptocurrencies. However, its introduction strategy is quite unique as it has no plans for an ICO.

Chia intends to pre-farm several coins before the official launch of the currency. These tokens would be lent out to top companies globally. They will also be used to invest in promising dApps on the Chia network. The network will manage the interest rate on the loans every quarter to lower volatility. This strategy would aid the development of the network and the fast adoption of the Chia coins.

One thing is for sure, before cryptocurrencies can be useful for day-to-day transactions, they must have a fast transactional speed and be stable. Cryptocurrencies that were able to solve the first still suffer from volatility.

Chia proposes an exciting alternative to the current consensus mechanism. It’s unique market introduction plus its commitment to improvement is impressively promising. Nevertheless, only after its launch can one ascertain that its proposals are effective past its “green” analogies.