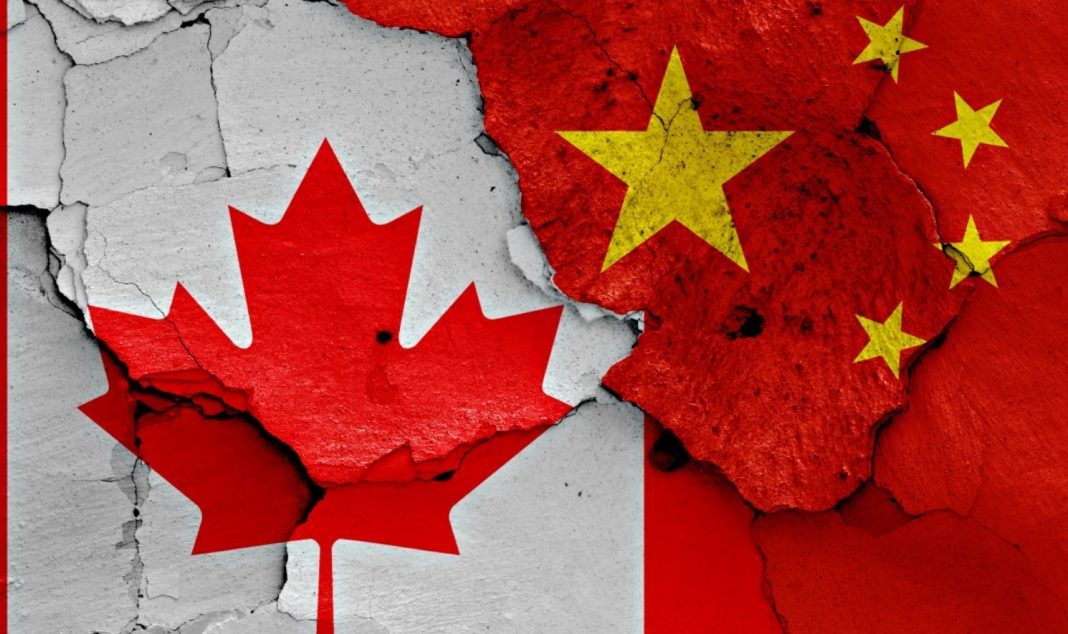 The People’s Bank of China (PBOC) has been working on the digital yuan (DCEP) for several years. Meanwhile, the new Digital Dollar Project has also been advancing rather quickly.

Now, Canada plans to enter the scene with their own central bank digital currency (CBDC) project. The Bank of Canada (the nation’s central bank) has recently published a job post on their website. The central bank is currently seeking a project manager to take a central role in the design, development, and deployment of the planned CBDC.

Several countries have decided to join the CBDC ‘arm’s race’. The question is, which one can provide the best monetary system for their citizens?

The Bank of Canada aims to build a monetary system with the same properties as a Canadian banknote, but in digital form. In addition, they want the CBDC to have strong privacy features but not necessarily have the same anonymity as cash. In other words, it still needs to be compliant with anti-money laundering and related laws.

The CBDC is also planned to have one similar goal with crypto proponents, which is to “bank the unbanked”. They want it to be universally accessible to “all Canadians” including those without bank accounts or cellphones.

Furthermore, the monetary system must also be able to continue operation even during electrical power and network outages.

It is still unclear what type of technology they are going to use to create such a sophisticated system architecture, where they intend to embed these properties. Whether it will be account-based or token-based, we don’t know yet.

Despite only being launched earlier this year, the Digital Dollar Project has made a lot of progress in terms of R&D and framework development. The project is partly-led by former CFTC chairman Chris Giancarlo, dubbed ‘Crypto Dad’ by the community for his open-minded and welcoming attitude towards digital currencies.

Giancarlo had considered launching a pilot program amid the pandemic to gain insights on how to use the digital dollar in times of crisis. However, he realized that such a large undertaking requires great care and decided that right now may not be the best time. He has also recognized the many obstacles the digital dollar needs to face including its effect on USD supply, the privacy of its citizens, etc.

And unlike the Canadian central bank, the directors of the digital dollar are actually contemplating whether KYC and AML restrictions should be imposed. Giancarlo predicts that the digital dollar may take 5-10 years to be established.

Canada is still headhunting and the US is still finalizing its CBDC framework. But China’s DCEP had already been in the works since way back in 2014. Although they haven’t announced the launch of China’s CBDC, the PBOC had already conducted several pilot programs across the nation.

It will be very difficult for most countries to catch up to China in CBDC arm’s race, it seems.