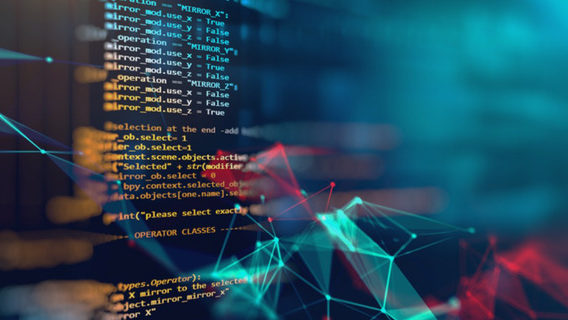 Atlas City Global today announced the Catalyst Network is now open to developers allowing for the building and deployment of decentralised apps.

Launching at London’s Blockchain Live event, Catalyst has been designed with business in mind for use in sectors including energy, supply chain, logistics, food provenance, and plastics recycling and many others.

Meeting the needs of business

Catalyst offers secure public as well as private decentralised computing and data storage, the basis for the new Web 3.0 world, and connects to IoT devices that will define the next industrial revolution.

It has been designed as an open source, fast, light, secure and scalable network, and is accessible to all developers via .NET core without the need to learn a new programming language.

Catalyst supports multiple coding languages, and has integrated distributed file storage and meets throughput requirements for businesses. It rewards all its participants fairly, and the lightweight architecture makes it possible to deliver speed at scale without compromising security as well as solving issues that plagued earlier blockchains such as variable pricing, lack of scalability and unsustainable energy consumption.

Chris Justice, President & COO, Atlas City Global, said: “We’re delighted to have reached this milestone. We went back to basics and invested a lot of time and resources to design a system that caters to the real-world needs of enterprise clients.

“Having overcome the barriers that have held others back, we have the opportunity to realise the true potential of a decentralised web, which includes supporting the circular economy, without compromising the functionality we currently enjoy or future development.”

The Catalyst Network is powering CryptoCycle ́s Reward4Waste pilot to tackle plastic pollution among other projects. The app-driven technology aims to drive circular economy effectiveness. The concept has raised interest and engaged with key opinion leaders and decision makers across the globe, from drinks manufacturers and retailers, through to local and national governments.

Currently, Europe alone generates around 25.8 million tonnes of plastic waste every year and only 30% of this is recycled according to Plastics Europe, with the remaining 70% ending up as litter or polluting our rivers and oceans. CryptoCycle ́s solution uses uniquely coded containers underpinned by the Catalyst Network to track provenance, eliminate fraud, save costs and change consumer behaviour by rewarding them for recycling.

In addition, Catalyst has been designed using a collaborative consensus mechanism, which is far more energy efficient than current proof of work-based systems and allows businesses to operate at scale sustainably.