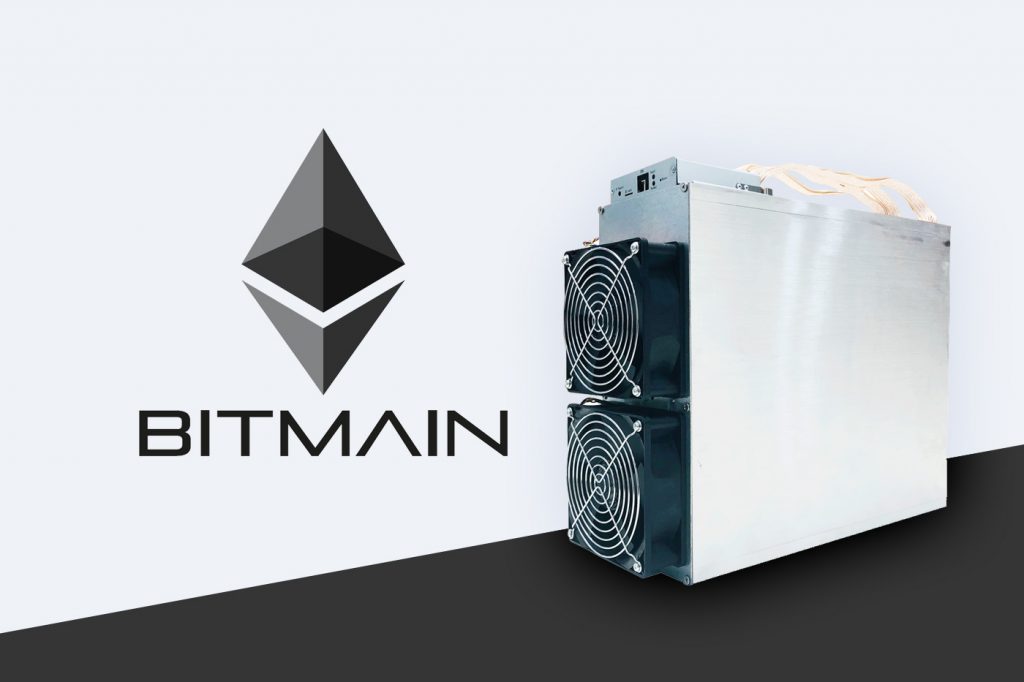 Bitmain, also known as Bitmain Technologies Limited, is a Chinese based company specializing in the cryptocurrency mining hardware equipment. The company has been in existence since 2013. Its founders, Micree Zhan and Jihan Wu, have experience in technology and finance respectively.

Currently, Bitmain is the largest designer and manufacturer of cryptocurrency mining machines, especially the application-specific integrated circuits (ASICs). Notably, ASICs are the go-to products for Bitcoin miners due to their enhanced computational speed. Towards the beginning of 2018, Bitmain profited most from the manufacture of Bitcoin miners. Unfortunately, the bear market that followed till the end of the year left the crypto mining company counting losses amounting to billions of US dollars due to unsold inventory.

Fortunately, Bitmain is reportedly back in the green after a bullish crypto market in 2019. In mid-June 2018, the crypto mining giant sought to raise funds through an initial public offering (IPO). However, its plans to be listed on the Hong Kong Stock Exchange were not successful.

Some of the leading cryptocurrency miners from Bitmain include, but not limited to, the Antminer range of ASICs, such as the Antminer S1 (180 GH/s) which was among its first products and its latest Antminer S17 Pro which is the most recent with a speed of 62 TH/s.

Apart from manufacturing mining hardware, Bitmain also operates cryptocurrency mining pools such as BTC.com and Antpool. At some point last year, Bitmain-controlled mining pools were anticipated to account for roughly 40 percent of the entire hash rate on the Bitcoin network. Additionally, Bitmain operates some of the largest cryptocurrency mining farms in the world. In March, reports emerged that Bitmain is set to open another Bitcoin mining farm in China. The farm would hold 200,000 mining hardware units. With the Bitcoin market riding on a slow bullish wave, Bitmain may be positioning itself to take advantage of the imminent bullish market.

What is The Nephilim?