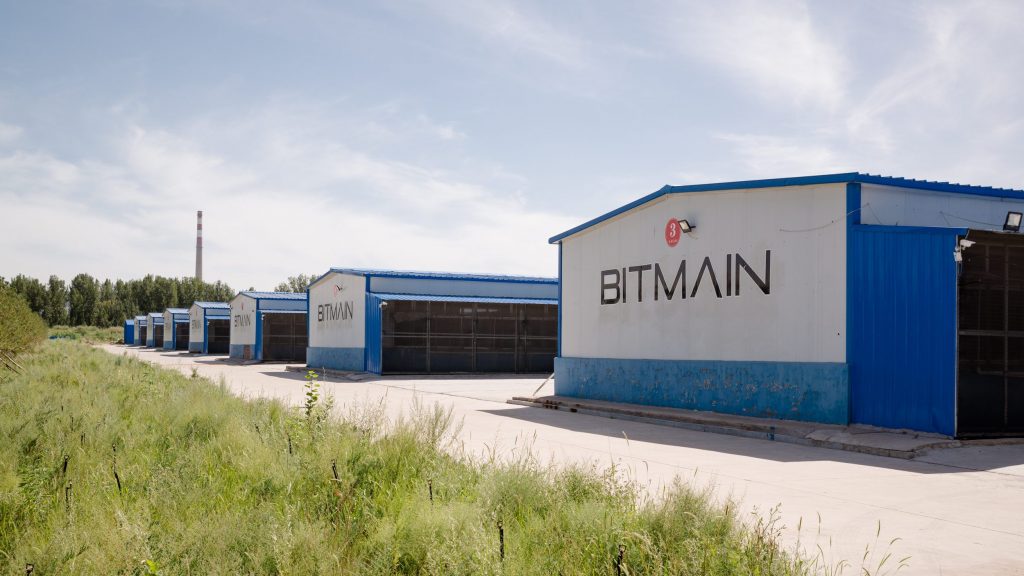 The Bitmain IPO application is planned to be launched on the Hong Kong stock exchange this August and complete the listing by the end of 2018.

Bitmain, the largest manufacturers of cryptocurrency miners, has raised another $1 billion, with the new funding to be completed by the end of July. 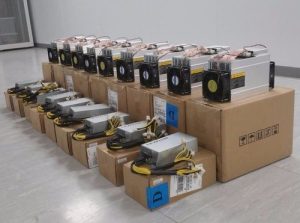 In the market, for every 10 bitcoin miners in the world, seven of them come from Bitmain. More than half of every 10 bitcoins of the network come from bitmain’s mining pools. Bitmain took only three years to move from being a nobody to being a top chip design company in China. Thus the explanation of the Bitmain ICO The company still operated aggressively when the cryptocurrency market started to cool down, being a strong force to lead the market.

In the past two years, driven by the bull market of cryptocurrency, the demand of miners has grown almost exponentially. Mining manufacturers like Bitmain made huge profits and caught a great opportunity to expand their business. Now, bitmain controls more than 75 percent of the mining market, and directly controls more than 65 percent of bitcoin’s total computational power though whole network.

But some analysts don’t believe the bitmain’s legend will last long. Bitmain received a premium valuation because bitmain is completely new in the stock market. The permanence of bitmain’s legend is questionable.

Why is Bitmain ICO being proposed? Selling miners is still bitmain’s major business. The increasing computational power on the network will force the public to purchase more powerful miners from bitmain. This has produced a  loop for bitmain. There is a balance point in bitcoin’s computational power, which can effectively block most hacker attacks. Over this balance point is simply to reduce the effectiveness of the entire network. Because mining itself only keeps the BTC network running,  either the algorithm rewards or the user fees will eventually remain at a level with a small profit in the future.

The link of the original article: https://mp.weixin.qq.com/s/iQwMWRjYBpE6WalGvpsD0Q