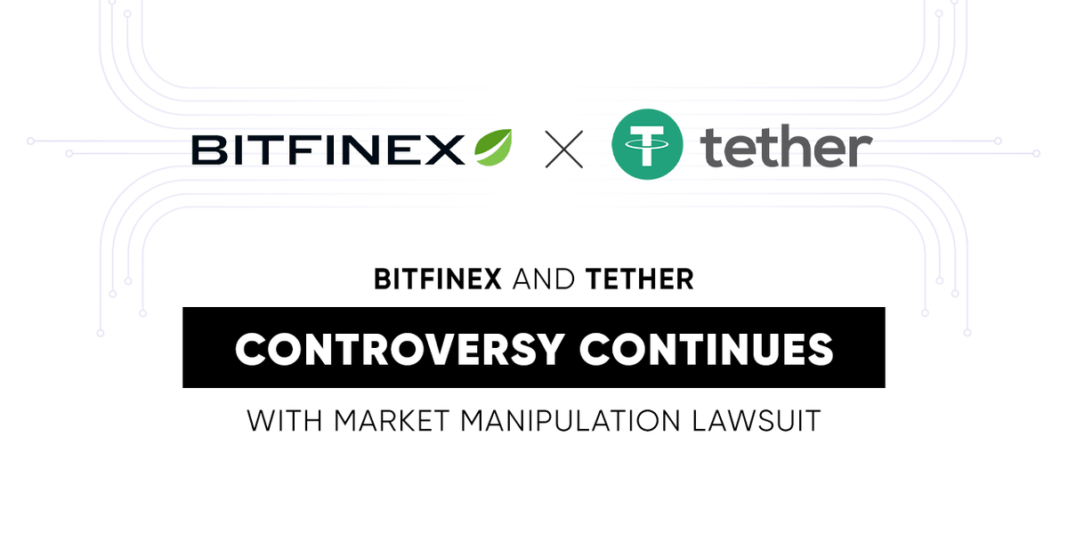 In a lawsuit filed on Oct 6, 2019, in New York, several plaintiffs, through their lawyers Vel Freedman and Kyle Roche, are accusing Tether Limited and its sister company, Bitfinex of knowingly manipulating the cryptocurrency market and causing economic harm to traders.

Bitfinex, one of the world’s largest cryptocurrency exchanges, and Tether Limited, the official issuer of the stablecoin, USDT, are owned by iFinex, headquartered in Hong Kong but registered in the British Virgin Islands. Bitfinex has a normalized average trading volume of $63 million while USDT, a popular stablecoin commands the stablecoin market share with an outstanding market capitalization of $3.5 billion at the time of writing.

In their filing, the accusers-David Leibowitz, Benjamin Leibowitz, Jason Leibowitz, Aaron Leibowitz, and Pinchas Goldshtein, complain that Bitfinex engaged in anti-competitive behavior while in cohorts with other partners. Bitfinex, Tether, Digfinex, Crypto Capital and Philip Potter are named as defendants.

Through their deception and manipulation, they claim that losses exceeded $1 trillion, and are now seeking redress through a class-action lawsuit:

“Calculating damages at this stage is premature, but there is little doubt that the scale of the harm wrought by the Defendants is unprecedented. Their liability to the putative class likely surpasses $1.4 trillion U.S. dollars.”

In their filing, the plaintiffs’ lawyer claimed that the defendants were liable for “Money Laundering; Monetary Transactions Derived from Specified Unlawful Activities, Operating an Unlicensed Money Transmitting Business, and Wire Fraud”, further quoting the allegation made by the New York Office of the Attorney General, and that each Tether in circulation is not backed 1:1 against fiat as stated because there has been no independent audit report to affirm the Tether Limited’s claim.

Bitfinex and Tether Limited have, in the recent past, been embroiled in different controversies. While they recovered after being hacked in 2016 when the exchange lost 120,000 BTCs, rumors about their deliberate pumping of Bitcoin prices through the issuance of USDTs continue. Earlier this year, the NYOAG said that the exchange had lost $850 million to Crypto Capital, a Panama-based cryptocurrency payment provider they were working with and that there were commingling of the user and corporate funds. To cover this up, it is said that they borrowed $850 million in USDT from Tether Limited to plug the liquidity hole and keep operations going.

Tether Limited general counsel Stuart Hoegner in late April also admitted that each USDT in circulation was backed 74 percent by fiat, and not 100 percent against the USD as mentioned in their Transparency page.

“As of the date [April 30] I am signing this affidavit, Tether has cash and cash equivalents (short term securities) on hand totaling approximately $2.1 billion, representing approximately 74 percent of the current outstanding tethers.”