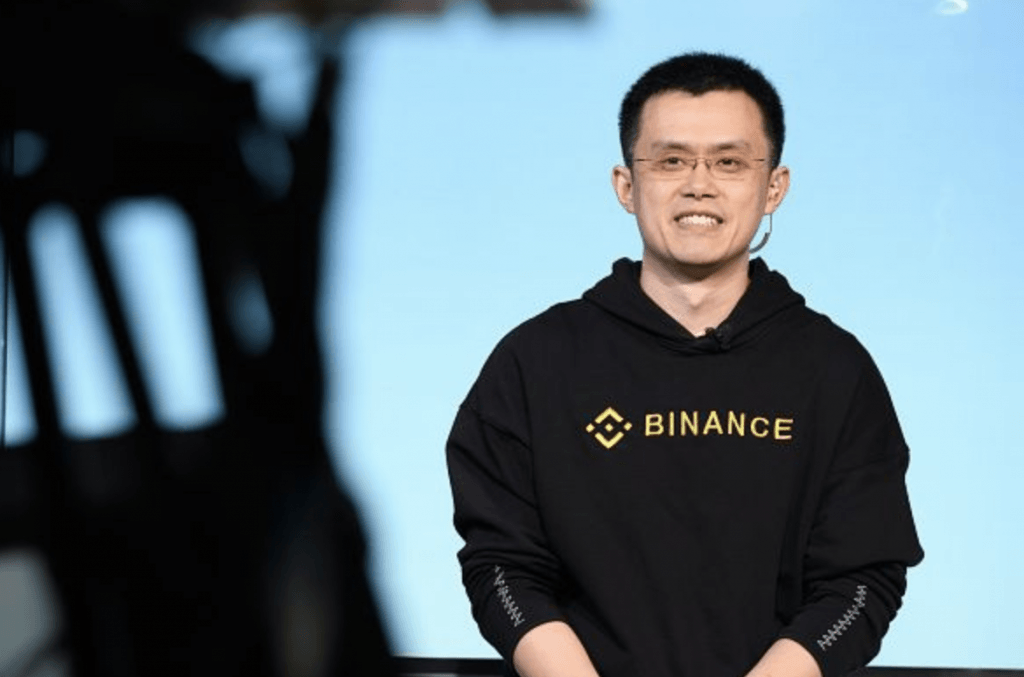 In the decentralized crypto-space, Binance, created by Zhao Changpeng quickly became a hit in the market. Presently, it has become the world’s largest crypto-exchange, with profits of up to $150 million in the last two quarters. This is higher than the same quarterly profit of Deutsche Bank, which has 148 branches and more than 100,000 employees. 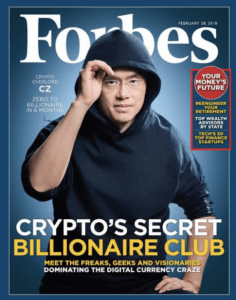 Earlier this year, Forbes magazine released the first cryptocurrency list and the 41-year-old Jiangsu born Binance founder ranked third, becoming the only Chinese on the world top ten list. With the huge wealth effect and the fact that the exchange ranks near the top in trade volume, Zhao has become the hottest figure in the world of blockchain.

Bumps in the Road

It wasn’t always easy for Zhao, who likes to be called by his initials CZ. The rapid development of the exchange has also brought many problems, and about 700 million yuan was stolen by hackers. A legal dispute between CZ and a unit of Sequoia Capital also offered a rare glimpse into one of the digital-asset industry’s fastest-growing startups. Sequoia claimed that the CZ had violated terms of an exclusivity agreement by holding fundraising talks with other potential investors. It is believed that negotiations between the two parties broke down after Binance shareholders were left unimpressed by Sequoia’s valuation of Binance, at a proposed $80 million.

After this ordeal, CZ rarely made himself available for interviews. But since the emergence of FCoin (known for its innovative business model), the daily trading volume quickly surpassed the total of the second to seventh exchanges in the world, and almost all small and medium-sized exchanges followed suit. Zhao started posting on Weibo to attack the transaction mining model as a pyramid scheme and “high price ICO”.

Regardless of the sense of crisis or the questioning of the trading mining model itself, Zhao Changpeng quickly accepted an exclusive interview with Caijing. In this interview, he described all the recent thinking about the business model of transaction mining. It also unveiled the mystery of the coin-on-coin rule in detail and explained why the transaction mining model will collapse.

During the interview, CZ said “the model of transaction is not going to work. In the long run, this model will collapse and this will happen after mining for dozens of days. The issue is that everyone wants to receive dividends and no one wants to pay a 0.1% fee. The person holding the coin can be termed as the dividends, but if no one trades, the dividend return rate will be very low, and people will not hold the money. At this time, others will sell, and when they sell, the price of the coins will also fall. It is a vicious circle and according to the current transaction volume of the currency security, the users are now estimated to be around 10 million”.

He also said, “The core value of the exchange includes security, products, services, and customer service. How to do customer service when you have 10 million users is also a challenge. Even if trading volume is one thousand BTC, that 10 million people can only split the fee of one BTC per day, which is not enough. The Chinese especially like the dividends. It sounds very good. Actually, there is no money. In the long run, this model does not work”.