Asia Crypto Today
Home News Altcoin News A Walmart Cryptocurrency: what does it mean for the Industry? 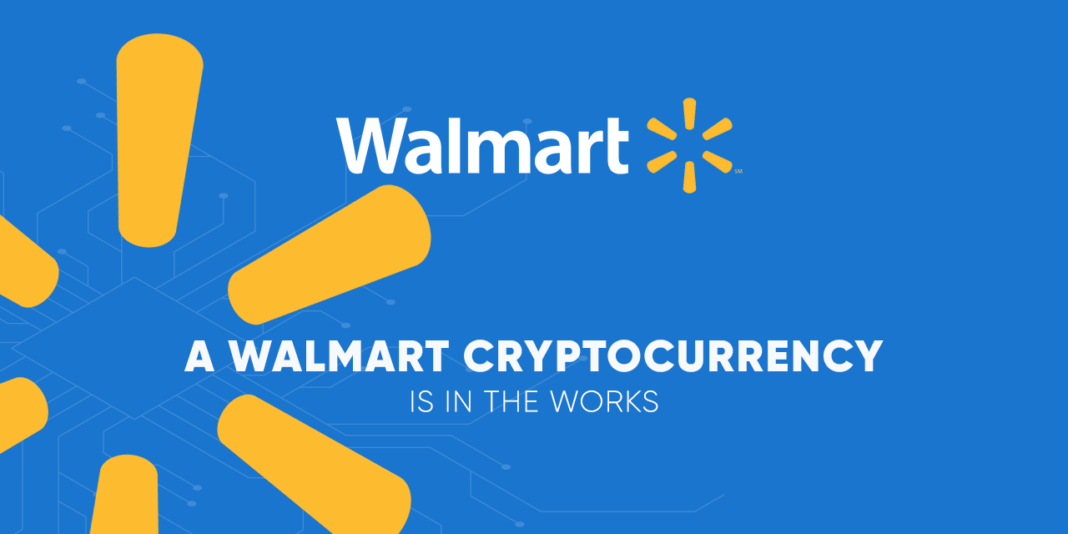 Walmart is looking at creating a cryptocurrency, following the shopping giants filing with the U.S. Patent and Trademark Office last week, titled: “System and Method for Digital Currency via Blockchain”.

Named Walmart Coin, it is thought to be tied to a Fiat currency, in yet another stablecoin move from a major company in recent months. IBM, JP Morgan Chase, Facebook, and VISA/Mastercard are a number of major companies looking into the idea.

Walmart’s worldwide standing is probably the reason for this step as they are hoping this can open up financial capabilities for people without banking services. A Walmart spokesperson furthered this sentiment, saying:

“Using a digital currency, low-income households that find banking expensive may have an alternative way to handle wealth at an institution that can supply the majority of their day-to-day financial and product needs,”

The token could also be used outside of Walmart stores. Walmart hope, “the digital currency can provide a fee-free, or fee-minimal place to store wealth that can be spent, for example, at retailers and, if needed, easily converted to cash.”

The benefits do not stop there. The coin could provide interest, unlike other variants released by other companies recently. Walmart will also store purchase history on the blockchain, with loyalty point and cultivated savings a possible bonus to this feature.

This is not Walmart’s first foray into blockchain. Walmart China launched a live scheme which attempted to improve food safety. Blockchain is also used to track vegetables and pharmaceuticals.

What does the Walmart Coin mean for the industry?

Although Walmart’s revenue and the user base is less than Facebook’s, the fact their token can be used in other stores could have a significant impact on the global supply chain system. Therefore, Walmart’s stable coin targets the world’s supply chain finance and or operations, making it a greater power than Libra which it has been constantly compared too since its inception. Cai Weide, a prominent Chinese blockchain thinker backed up this viewpoint saying, “this influence will be far more profound than Libra.”

The interest element is also a significant factor. Walmart could become a bank for people around the world, especially in poorer continents like Africa and parts of Asia, who have not got strong banking systems. Walmart seemed to suggest as much, stating, “A person is the ‘credit card’ to their own digital value bank.”

Another important factor is that Walmart appears to be more agreeable towards lawmakers than Libra. This is because it is more like a ‘gift card’, without the worldwide expansion that libra targets. This point was shown by senior policy analyst, quoted by CoinTelegraph.

Whether Walmart coin will shake up the world is yet to be seen. Much like Libra, the stablecoin has many hurdles and regulations to cross before it can dream big, but for now its implications are huge.

What is undeniable though, is that Walmart’s foray only serves to add to the growing clamor for companies to go down the digital currency path. The mainstream adoption that everyone has dreamed of since Bitcoin’s inception may finally be here.

But is this the utopia crypto enthusiasts dreamed of? Are these stablecoins a good thing or should do they take away from the core ethos of cryptocurrencies? Should we be worried? Let us know in the comments.