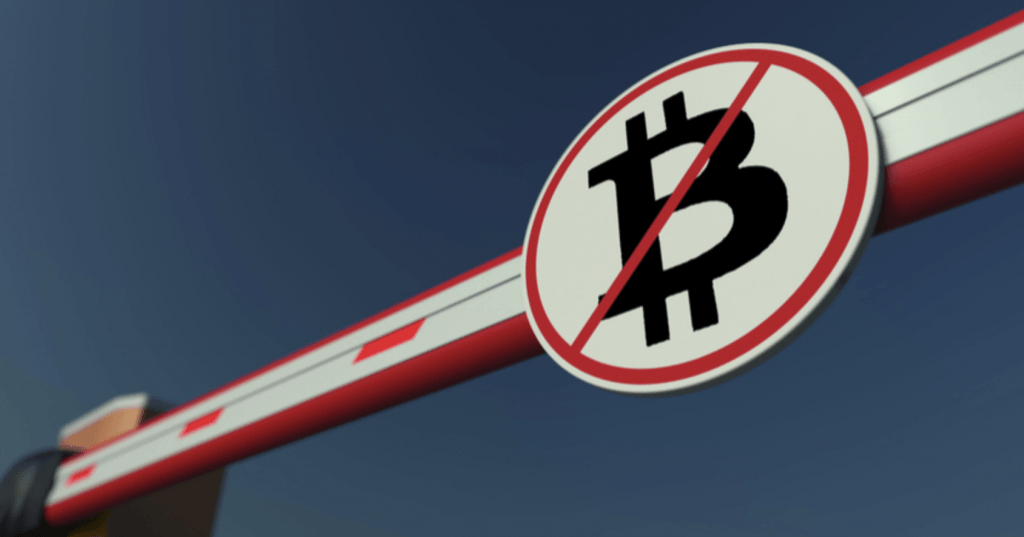 It has been confirmed that the Financial Development Bureau of the Guangzhou Development Zone has issued a notice to the zone’s Information Technology Bureau that hosting and/or organizing promotion activities for cryptocurrencies is to be banned.

Originally reported in Daily Economic News on August 29th, the decision has been made in the interest of protection of public property rights and of the integrity of the Renminbi currency, as well as to prevent money laundering and threats to the stability of the financial system. All that is according to China’s regulatory bureau overseeing online financial risks. New rules state clearly that no company or organization may hold any form of promotional activity for cryptocurrency or other virtual currency platforms, and that if anyone witnesses such an event, it should be reported immediately to the relevant authority. 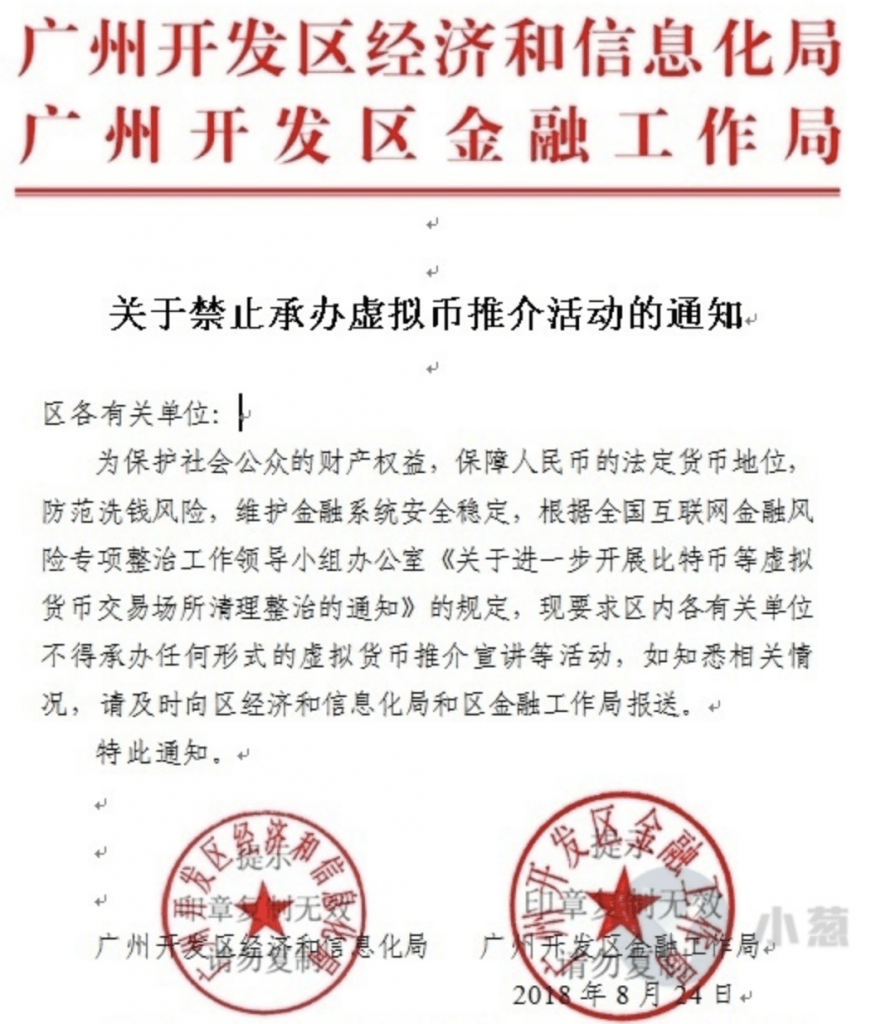 The Outlook on Cryptocurrencies in China – Blockchain is still safe

While a ban on promotional activities is not an outright ban on cryptocurrency itself, it still comes as a major blow to this emerging industry, as it attempts to burgeon and challenge the established global financial order. In the current information age where marketing is king and eyeballs and hits are the marketing currency, stopping promotional activities could be an indirect death sentence, especially for smaller, less established cryptocurrencies.

It may only be two separate districts in two different cities, but we cannot underestimate the gravity of the locations. One of the capital city’s major urban districts, and Guangzhou’s development zone — both first-tier cities, both major hubs of economic and technological development. If it can happen in Beijing and Guangzhou, then there’s no reason it can’t happen in other first-tier cities like Shanghai and Shenzhen.

One silver lining of the story as it develops is that it only specifically targets the promotion of cryptocurrency, and not the groundbreaking key technologies behind them like blockchain, which are still embraced as great and important 21st-Century innovations. It will be more important than ever that industry insiders keep a close eye on where similar bans on promotional activities for virtual currencies move to next.