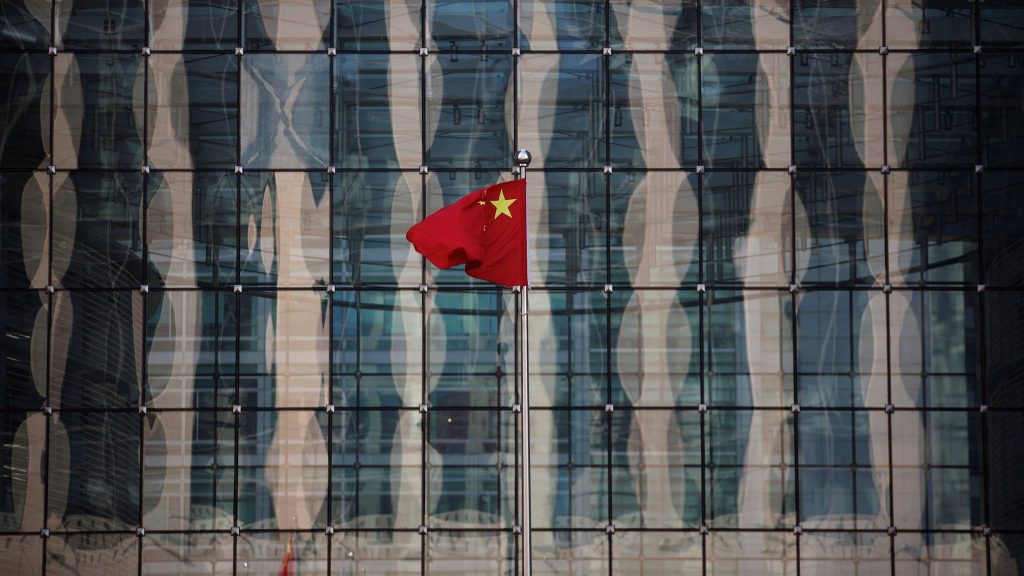 Jinse interviewed Chu Kang (褚康) the founding partner and chairman of BN Capital who has worked for Chinese UnionPay headquarters for near ten years. American Express’s request to conduct business in China and the possibility of using the Ripple (XRP) blockchain system to carry out electronic payment transactions became the main topic of the interview.

“In the beginning, based on Ripple community report, together with People’s Bank of China we made efforts to visit Ripple especially to review its application stage. However, not only Chinese financial institutions believe that XRP price fluctuations can easily lead to asset losses.” – Chu shares.

RippleNet provides the three solutions to achieve worldwide cross-bank electronic transfer. One of it is xRapid, which uses Ripple, Western Union and MoneyGram to process a transaction.

According to Chu, Ripple originally planned to use XRP and RippleNet transnational remittances, but then chose to serve existing banking customers in the form of xCurrent software. The actual application of XRP is still in its early stages, but it is undeniable that the global cross-border remittance market is huge.