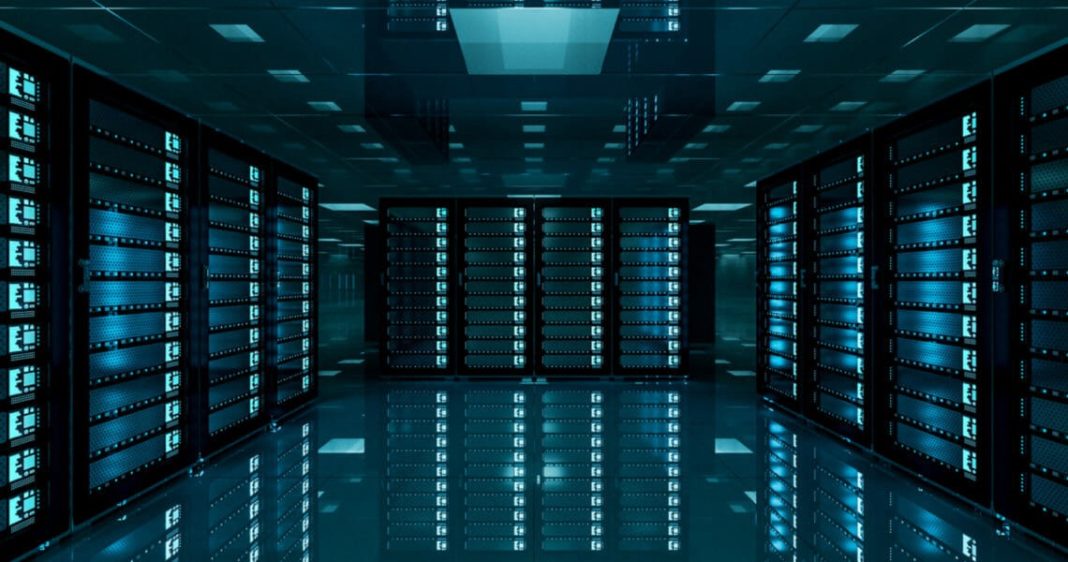 There is no doubting that Asia plays a crucial role in cryptocurrency and blockchain and a report from CoinGecko has proven the continent’s importance.

Bobby Ong, the co-founder of CoinGecko, prepared a presentation that summarized the state of cryptocurrency mining, staking and the IEOs in the sector. Making the presentation during the Invest: Asia, a CoinDesk sponsored event and an “exploration of people and topics driving cryptocurrencies”, in early September, CoinGecko’s report detailed the progress made in the space in the last five years.

Bobby found that there has been a paradigm shift. Although most traders are from the US, Asian countries, and especially China are heavily involved. Together with his team at CoinGecko, he found out that:

Cryptocurrency mining is concentrated in Asia and specifically China

In the last five years, the numbers indicate that cryptocurrency mining is concentrated in China. According to CoinGecko’s findings, the top 8 cryptocurrency mining pools are in China. Only two are no-Asian-Slushpool is from the Czech Republic while Bitfury is from Georgia. Interestingly, Bitmain, the world’s largest chipset manufacturer controls directly control two of the largest mining pools-BTC.Com and Antpool, with a significant investment in ViaBTC.

Because of this, Bitmain controls a whopping 40% of the Bitcoin hash rate. By that it also means Chinese mining pools, which are mostly based in Sichuan province, Yunnan, Xinjiang and Inner Mongolia has control of over 80% of the network’s hash rate. Over 60 percent of all cryptocurrency mining activity is from China.

Staking is a Chinese Affair

Away from Proof-of-Mining, Chinese blockchain companies also have a firm grip on proof of stake and delegated proof of stake networks. Expected to level the field and prevent centralization, Chinese companies are staking the most.

Case in point, is the EOSIO Network, a dPoS platform with staking features. Most of the top 10 Block Producers are from China. Additionally, 8 of the 21 elected Block Producers are likely to be operated by Chinese companies through proxies. This finding reveals how Chinese EOS whales are dominant and probably voting themselves in.

Initial Exchange Offering (IEO) is a variant of Initial Coin Offering (ICO). Both models provide means through which projects can be capitalized. While Singapore leads in the number of ICOs raising $1.6 billion from 228 projects in 2018, CoinGecko observed that the blockchain open country also leads in the number of IEOs. In H1 2019, $130 million were raised from 72 IEOs offered mostly from Asia-based cryptocurrency exchanges.